Huawei has a new phablet in town under their Honor sub-brand. It sports a humongous 6.6-inch display but packs in a lot of pixels and their own homebaked Kirin 955 chipset that’s found on the Huawei P9/P9 Plus. 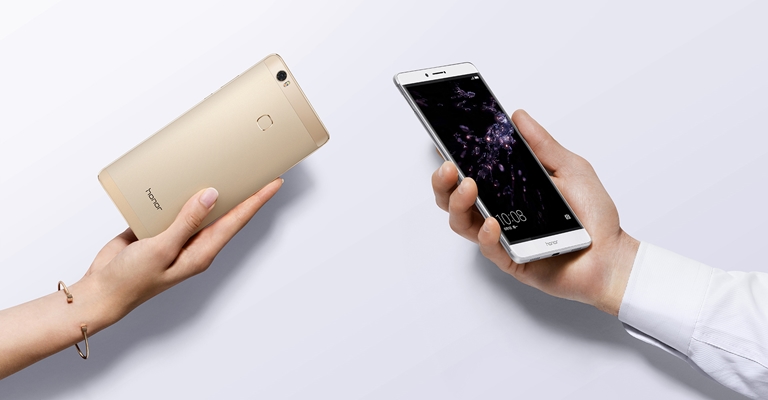 The Honor Note 8 is a high-end phablet with its 6.6-inch AMOLED display with a Quad HD (1440 x 2560 pixels) resolution or 443ppi pixel density which is pretty sharp for a huge smartphone. Ticking inside is an octa-core Kirin 955 chipset paired with a Mali-T880 MP4 GPU. There’s 4GB of RAM onboard with multiple storage options up to 128GB.

There’s a 13MP PDAF rear camera with optical image stabilization although it doesn’t record in 4K. An 8MP front-facing camera handles the selfies. As for the network, it supports 4G connectivity with dual-SIM capability through the hybrid SIM slot. Wi-Fi 802.11ac, GPS/GLONASS/Beidou, and Bluetooth 4.2 is present as well. A USB Type-C port is found at the bottom. Thanks to large dimensions of the phone, a large 4500mAh battery provides juice and it runs Android 6.0 Marshmallow out of the box.