HTC’s upcoming flagship dubbed as HTC 10 is just around the corner and famous leaker @onleaks has some few live photos to show the people what to expect from the smartphone. 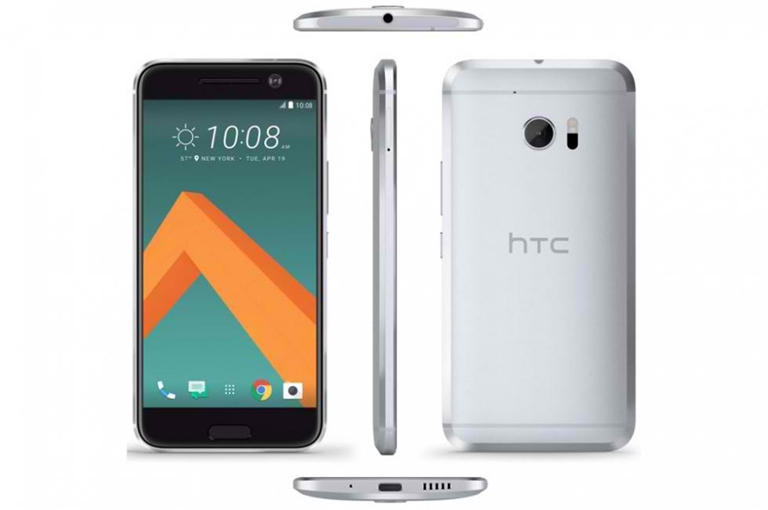 As can be seen from the leaked render above, HTC is sticking to their design language from previous One M flagships. Although it looks like the BoomSound stereo speakers are nowhere to be found. Perhaps the single down-firing speaker is something similar.

@onleaks also has some live images but comes in a sleek black color. We have a physical home button with two capacitive keys and a USB Type-C port for fast charging and data connectivity. According to leaks, it’s going to sport a 5.15 QHD display, Snapdragon 820, 4GB RAM and 12MP camera.

Can HTC bring back its glory with their flagship? Let’s just wait and see when it get launched.

HTC became a joke after the M9 fiasco. Hope they will get back on their feet but it would probably too late.