Following the announcement of HTC’s latest flagship handset, the Taiwanese firm has also released the HTC One (M8) GPE which marries the device’s pretty looks with stock Android flavor.

Just like other GPE handsets, the HTC One M8 Google Play Edition will benefit from faster software updates compared to its non-GPE counterpart. 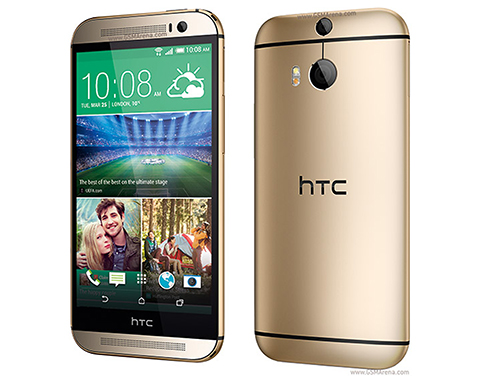 Unfortunately, the HTC One M8 Google Play Edition is only available at Google Play US with the price tag currently pegged at USD699. Meanwhile its predecessor, the HTC One 2013 GPE, has received a price cut which now only costs USD499.

Folks in the US can now place their orders for the HTC One M8 GPE, but will have to wait for at least two weeks to get their handsets from Google Play Store.