HTC doesn’t seem to have a care in the world if users consider their dual-camera setup to be more of a marketing gimmick than an actual purposeful addition to their smartphone’s arsenal, as they are once again rumored to include a secondary rear camera on their next flagship handset. This time though, it’s believed to have the same resolution, 20.7-megapixel, as the main camera.

According to the folks over at LaptopMedia, the information regarding the dual-20.7MP camera setup has been confirmed by an “HTC staff”. If true, this will be a huge step up from the company’s current hero smartphone which only has a 4-UltraPixel secondary rear camera. 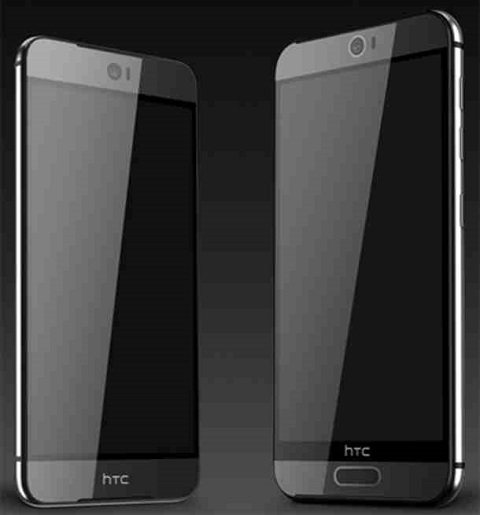 The same personnel also claims that although the Taiwanese firm has replaced the second rear camera with 20.7MP sensor, HTC has not totally given up on their UltraPixel technology and will instead use that on the HTC One M9’s front-facing snapper which is then paired with a fast f/2.0 glass.

Other rumored specification of the HTC’s upcoming flagship smartphone includes a Snapdragon 810 processor with 3GB of RAM and an Adreno 430 GPU. It is also said that it will feature a 5-inch 1080p display and will run on Android Lollipop masked underneath the HTC Sense 7.0 user interface.

Even though the leaked information seems legit, we can’t totally discard the possibility that this is just another story to fuel the rumor mill. So do take these speculations with your usual grain of salt.