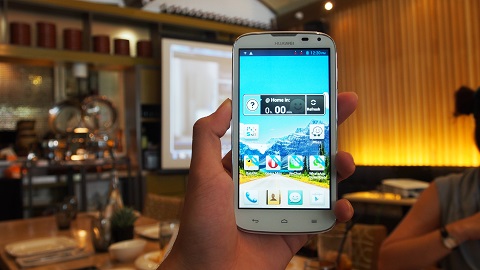 For the time being, the Ascend G610 is exclusive to Smart and will be offered free on All-In Plan 800, allowing you to change the promo inclusions every month. Smart will also sell prepaid kits of the handset for about Php8,000. 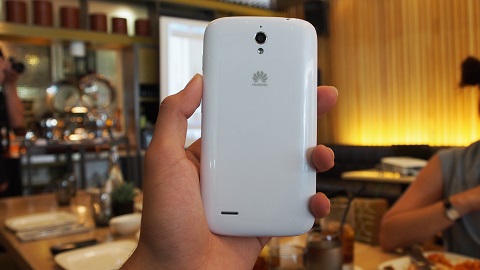 The Ascend G610 is a mid-range smartphone with a large, 5-inch display and dual-SIM functionality. Here’s the complete specifications as provided by Huawei.

The G610 is available in black and white. Huawei will also make the G610 available outside of contracts (open-line) with a retail price of under Php10k.