Last month, we wrote about Huawei’s plan of launching their first Windows Phone device in the form of the Huawei Ascend W1. Looks like the plan is nearing completion as images and specs of the WP8 device leaks ahead of launch. 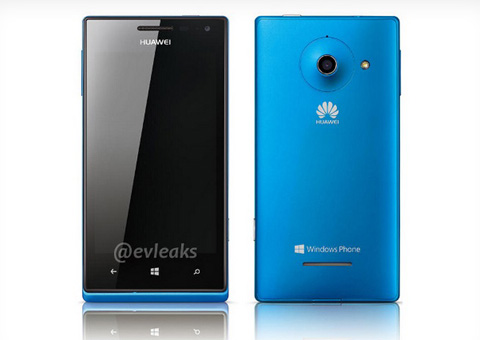 At first glance, the mid-range Ascend W1 looks like it took inspiration from the Sony Xperia, Nokia Lumia and the HTC One X. Reports say that it’ll have a 4-inch WVGA display, 5 megapixel camera, 4GB of internal storage and will be available in different colors. Powering the device are 1.2GHz dual-core processor, 512MB of RAM and a 2000 mAh battery. 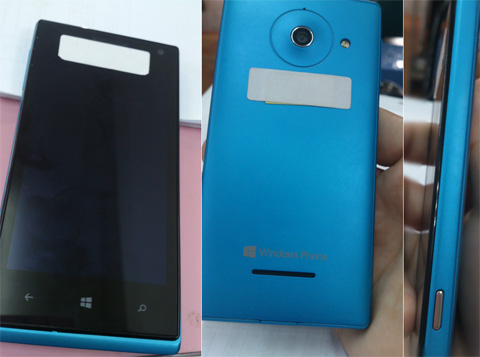 The Huawei Ascend W1 is expected to launch before the end of the year with a speculated price tag of around $320 or Php13,200.