Google has reinstated the Huawei Mate 20 Pro as one of the devices included in its Android Q Beta Test. This comes after the US government imposed a ban on Huawei and subsequently lifted the ban for 90 days. 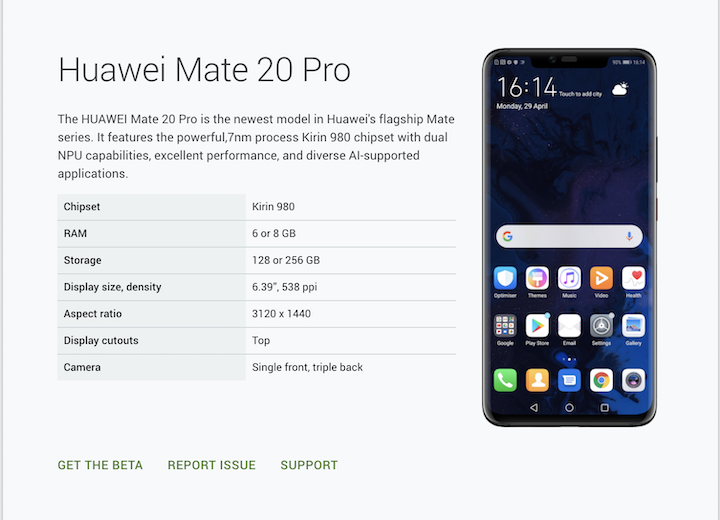 Google and Android were one of the first companies who dropped Huawei once the US Department of Commerce included it in its entity list. Other follows, such as Intel, Qualcomm, and the like, have followed suit afterward. Google had removed all mentions of Huawei and its devices on the Android, Android Enterprise, and the Android Q Beta program last May 24. Huawei has yet to be reinstated in the first two websites but, upon checking the Android Q Beta website, Google has re-included the Mate 20 Pro as a part of its beta testing list. 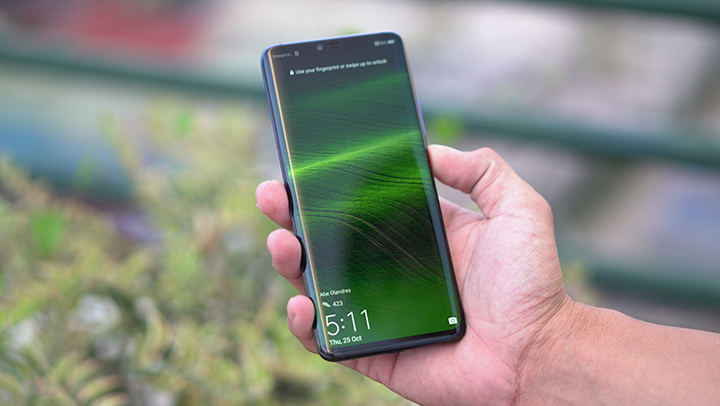 Earlier this month, Huawei recruited participants to begin testing the Android Q on the Mate 20 Pro. Participants were limited to Google Play app developers who hailed from Central and Eastern Europe. Build updates are issued for every Tuesday and Thursday until June 30.