Nearly a month after releasing the competitively-priced Honor 3C Play Edition, Huawei released the Honor 4 Play – an LTE-capable smartphone with a 5-inch HD display and runs on a 64-bit ARMv8 SoC from Qualcomm with 1GB of RAM. 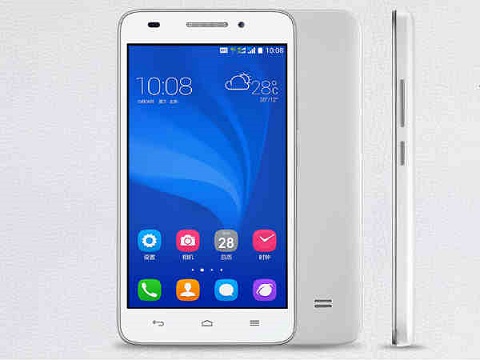 The new Huawei Honor 4 Play is now available in China and is being retailed for CNY799 or a little under six thousand in our local currency. If and when it lands in the local market, it will certainly pose a threat to the likes of the CM Ultra which has a Php8,999 price tag.