Huawei P10 Plus render leaks with iris scanner in tow

Huawei P10 Plus render leaks with iris scanner in tow

Huawei’s upcoming phone just keeps on popping up online as new alleged renders get leaked from China — this time it’s the P10 Plus. 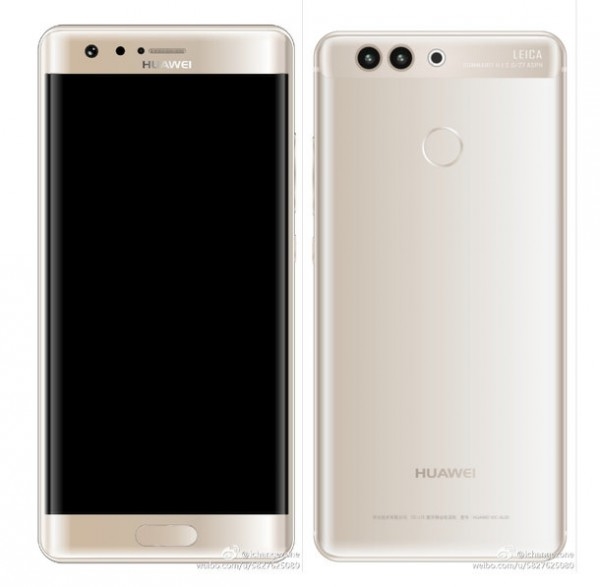 The image above is our latest look at the Huawei P10 Plus which is slated to be announced next month with a release date sometime in March or April. We already know that the new Huawei flagship will sport a curved display but the renders give us something new — an iris scanner.

Lastly, the P10 Plus will sport a ring-flash surrounding the laser autofocus sensor. 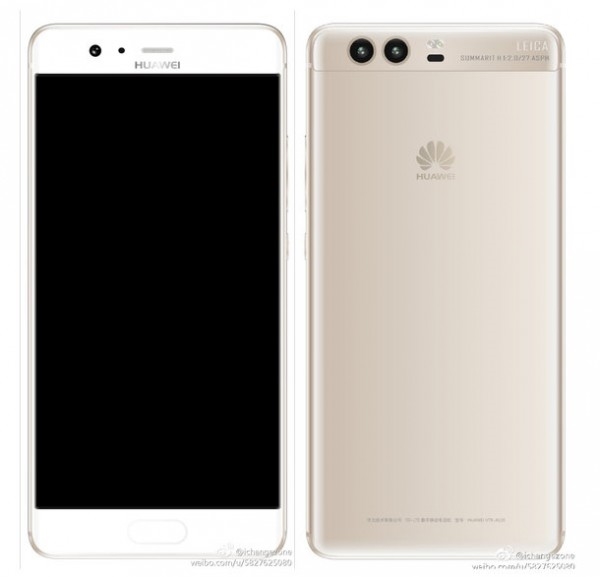 For comparison, above is the ‘regular’ Huawei P10 with a similar design sans the rear fingerprint sensor and the ring-flash.

Specs-wise, both is expected to be powered by, as always, a home-baked HiSilicon processors namely the Kirin 960 for the P10 and a higher-clocked Kirin 965 for the P10 Plus. The memory could go as high as 8GB RAM with 256GB expandable storage and will run Android Nougat with EMUI 5.0. Rumored battery sizes for the P10 and P10 Plus are 3,100 mAh and 3,650 mAh, respectively.

Reported pricing for the Huawei P10 starts at $699 (~Php35k) which is pretty steep compared to the current P9 pricing.