Huawei has just announced that their Huawei P30 flagship smartphone series will be having its global launch in Paris, France on March 26. 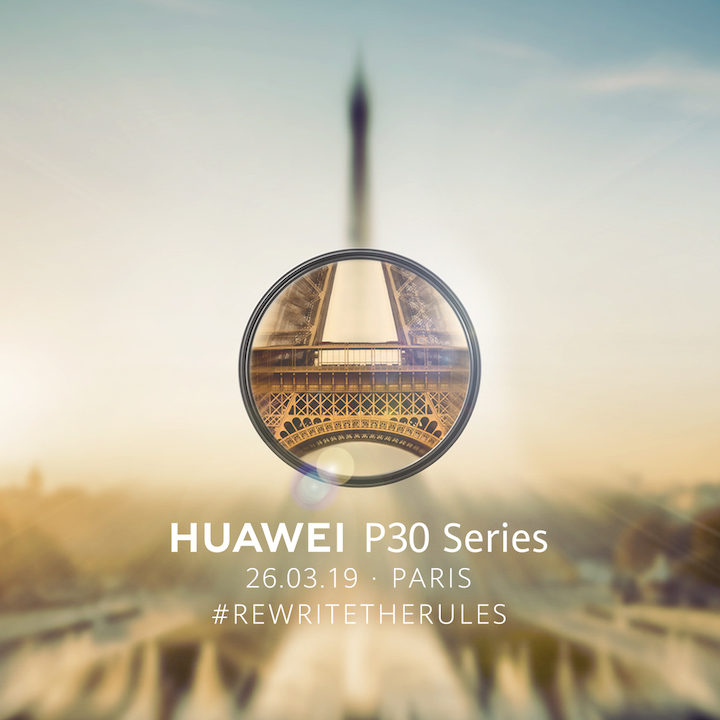 The Huawei P30 is the successor to Huawei’s 2018 flagship, the P20. The P Series of smartphones is known for its cameras, due to Huawei’s collaboration with Leica.

Previously, case-makers uploaded image renders of the upcoming P30 and P30 Pro. The renders showcased the P30 with triple cameras while the P30 Pro sported quadruple cameras. The front of both smartphones features a dewdrop notch with slim bezels all around.

While we wait for Huawei to announced the official pricing, specs, and release P30 series on March 26, here‘s an article on what we know so far about it.