Android Oreo on Samsung’s Galaxy S8 and S8+ is almost here. After weeks of beta testing, Samsung is just about ready to update their early 2017 flagships with Androids latest. The update also brings with it Samsung Experience 9.0, the company’s latest UI and apparently an infographic about it has surfaced online. 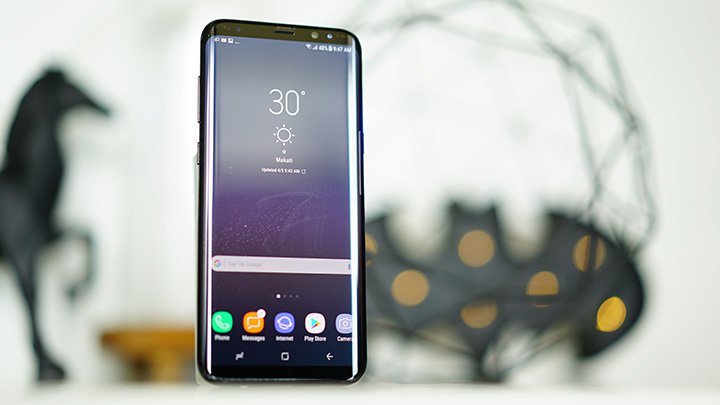 The infographic appears on Samsung’s Galaxy S8 and S8+ devices to inform users of the coming update. The guys over at Sammobile was kind enough to provide the internet with a long screenshot of the graphic. Check it out below, a fair warning though, it’s quite long.

We can expect the official rollout of Android 8.0 Oreo to Samsung’s 2017 duo anytime soon. Although, there has been no official word from the company yet. Either way, its best to keep a watchful eye on the “system updates” section of your device’s settings just in case it arrives.