The Samsung Galaxy S8 and S8 Plus may be the next smartphones to get the Android Oreo update following reports of a rollout in the recently-released Samsung Galaxy Note 8. 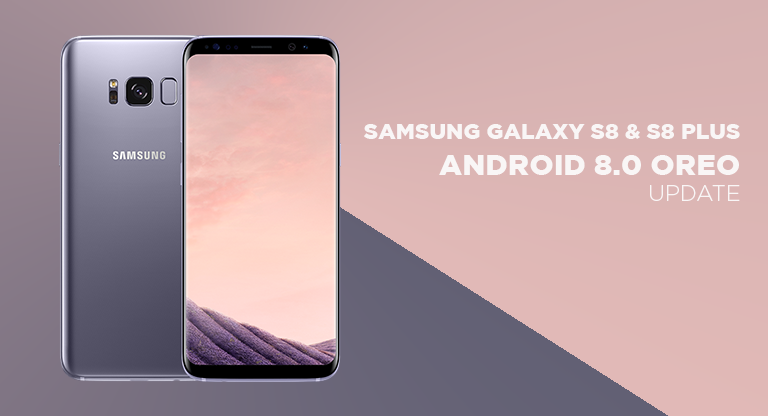 Both devices had its beta version of the Oreo update running for weeks now and recently, beta testers already received the fifth beta version of the anticipated update. Latest information on the upcoming update is that Samsung is ending registrations for new users today and the whole program will wrap up in ten days, specifically on January 15.

Ending the beta updates for the new OS means that Samsung is ready for a public rollout of Android Oreo 8.0 Oreo. There’s no word as to exactly when we’ll see the official build roll out, but it’s likely to be just around the corner. What feature would you like to see on the upcoming S8 and S8 Plus Oreo update? Let us know in the comment section below.