Apple has recently unveiled its latest iPhone 13 and 13 mini, which sports new specs, features, and more. If you’re asking how much has changed over its predecessor, the iPhone 12 and 12 mini, then let’s take a look at their specs to find out if it’s worth upgrading to. 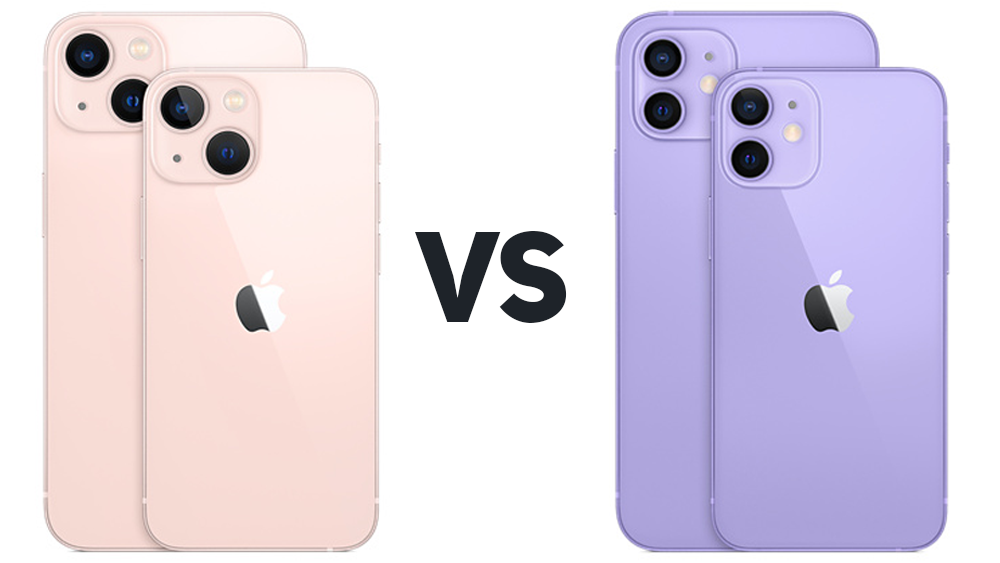 Summary of changes/improvements of the iPhone 13, 13 mini smartphones

The iPhone 13, 13 mini, and the iPhone 12, 12 mini sports the same screen size, which is good news for those who want to retain their phone cases when upgrading. With that said, all four smartphones still support the Super Retina XDR OLED display, however, Apple mentions that the iPhone 13 and 13 mini has a 28% increase in brightness compared to its previous generation.

Under the hood, the latest iPhone 13 and 13 mini is powered by the A15 Bionic Chip which is boasted to provide faster performance and more power efficiency when compared to the A14 Bionic Chip of the iPhone 12 and 12 mini.

Additionally, from the usual 64GB base storage for other iPhone models, the iPhone 13 and 13 mini come in at twice that storage at 128GB, with its highest option being 512GB, providing users more wiggle room when saving files, games, apps and etc.

All four smartphones support 5G networks, Wi-Fi 6 connectivity, NFC, Face ID and are IP68 rated. They also sport the same Ceramic Shield front and glass back for protection. The difference however between the 13 and 12 is its support for dual e-SIM.

If you’re coming from the iPhone 12/12 mini, it’s an upgrade but not really essential as the changes are not that significant for what you’re going to pay. The story changes however if you are upgrading from an iPhone 11. The specs are far too similar with the only big significance being the A15 Bionic Chip. But if it’s your first iPhone and you have the budget, go for the latest you can afford.