Lenovo A6600 Plus Review

One of Lenovo’s newest affordable offering is the A6600 Plus. It’s a lower mid-range smartphone with a 5-inch display, quad-core CPU, 2GB RAM, and Android Marshmallow. It also has dedicated dual-SIM slots instead of the hybrid setup which is becoming the norm nowadays. With the key features mentioned, can it stand out among the competition? Here’s our full review. 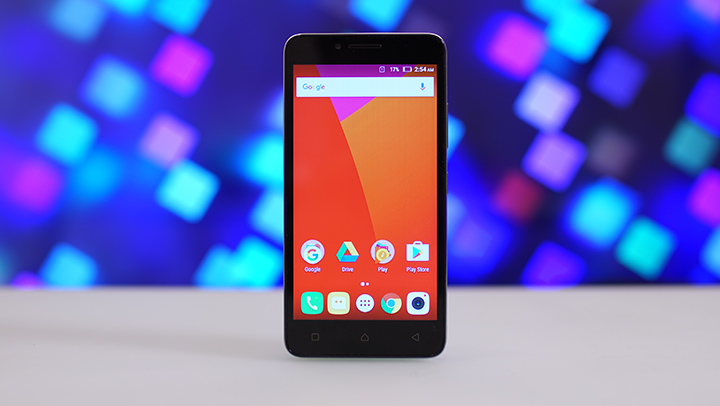 The A6600 Plus is a very straightforward device with a no-nonsense design. It’s similar to the recent releases from the global device brand, and it exudes a standard affair of polycarbonate akin to devices in this price range. 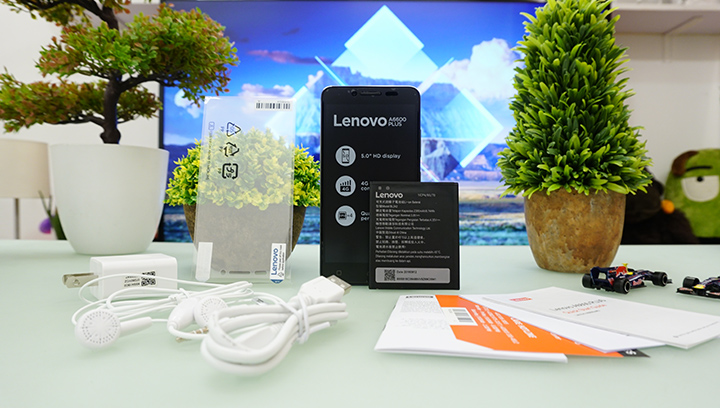 What’s inside the box: a 1.0A charging adapter, a screen protector, the device, its removable battery, a pair of earphones with a built-in microphone in a white color, and the microUSB data/charging cable. 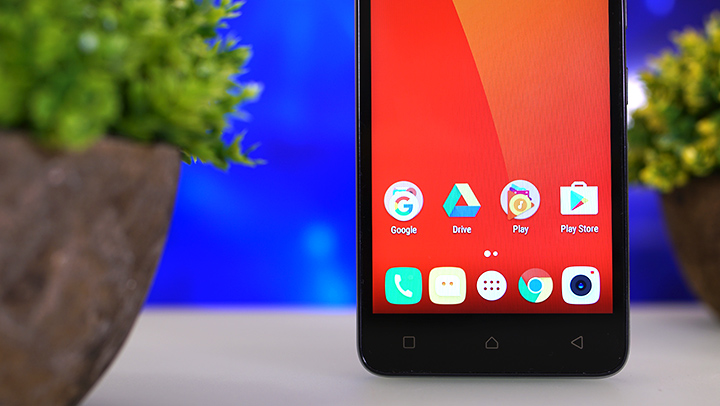 At the front of the device are your usual makings of a smartphone — a front camera of 2-megapixel resolution, an array of sensors, the five-inch IPS display, and the capacitive buttons at the bottom that do not emit light when pressed. 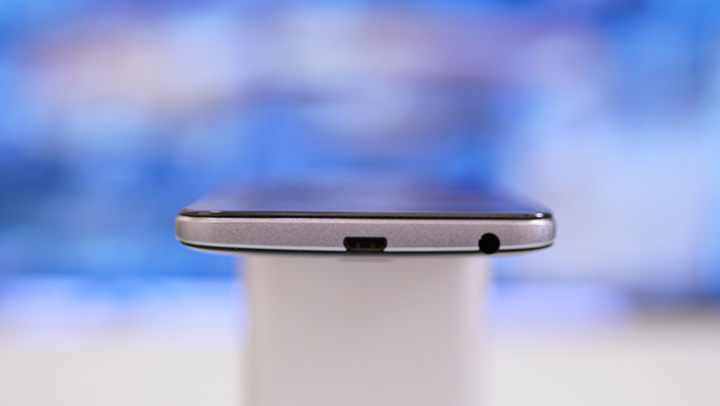 The side frames are still polycarbonate but are treated with a metal finish. At the right side are the volume rockers and the power/lock button, while the 3.5mm audio and microUSB ports are laying atop the device. 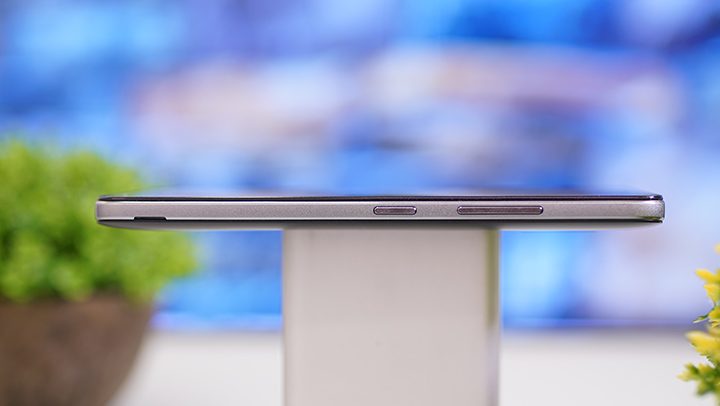 Flip the device over and you get to have a back part with a protruding eight-megapixel camera and its LED Flash, housed in the upper middle part, while a long speaker grill is at the bottom part along with the Lenovo logo. Our unit dons a matte black finish that is susceptible of smudges, oil, and grime. 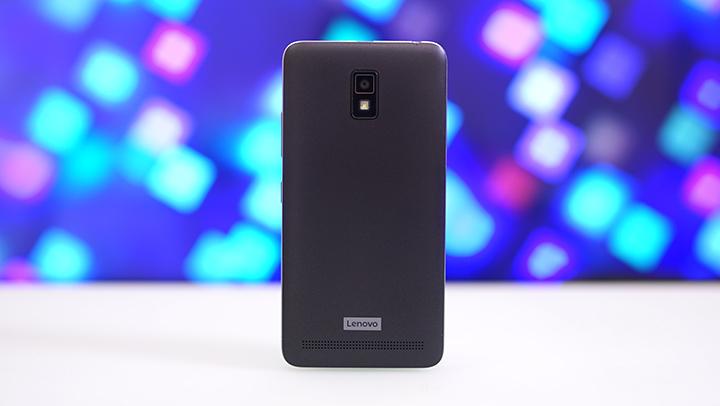 Prying the very thin back cover open reveals the standard makings of a smartphone — a removable 2300mAH battery, two slots for micro-SIM cards, and a dedicated one for microSD which is going obsolete with the rise of hybrid SIM trays. 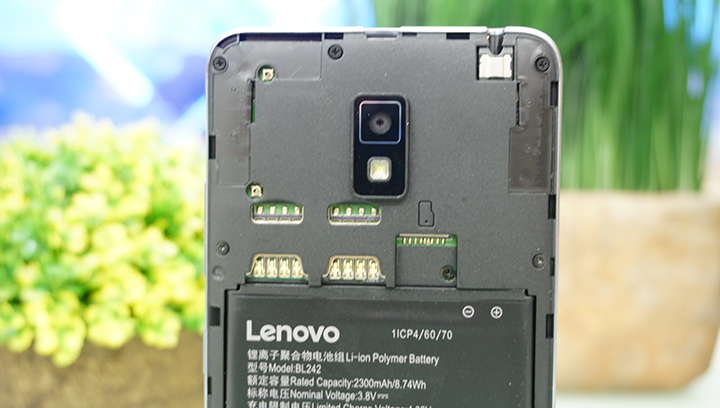 For a device designed to be compact (it has a 68.8% screen-to-body ratio), the A6600 Plus works greatly with a one-hand operation as it is easy to hold and unlit capacitive buttons may hinder your nighttime operation especially when you’re not used to the device. 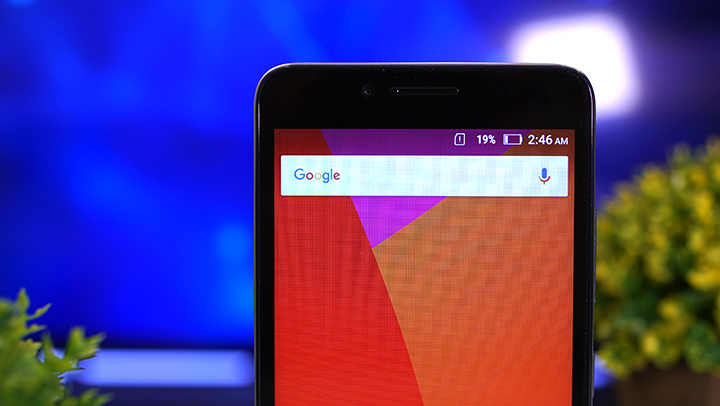 A five-inch display with a 720p HD resolution is what’s equipped with the A6600 Plus, and it doesn’t pose a problem for everyday use. Its color reproduction is good though the whites tend to emit a slightly warmer hue, accompanied with well-made contrast and adequate brightness, for better eye care. The device can be used outside without any problems though you might need to set it at the brightest to avoid the glare. 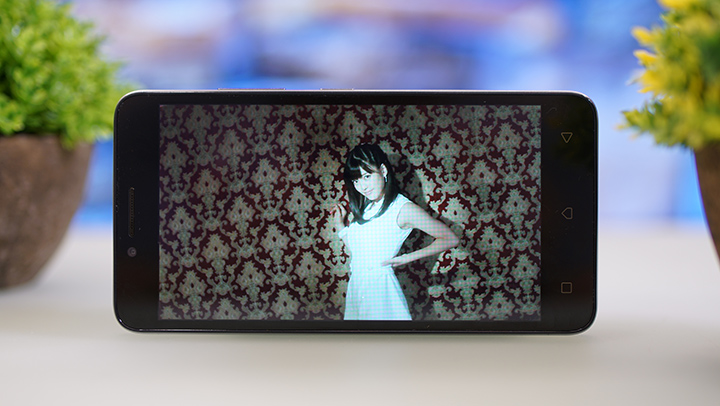 Multimedia, on the other hand, is suitable for normal binge watching or music listening. Its stereo speaker is decent with good tones and lacking bass with up to 79db using a sound meter.

The earphones on the package are also good for the average user, but you might want to use your preferred ones if you want to hear more oomph in your listening. There’s an eight-megapixel camera bestowed upon the A6600 Plus, and it is very decent on well-lit environments — the colors are vivid and well-balanced, and details are well-composed. Low-light scenes could suffer a bit though, even with the flash enabled.

Here are a few sample shots:

When in video recording, the auto focus adjusts the point every now and then, which would also affect your overall video shot.

The device is baked with a stock version of Google’s Android Marshmallow mobile OS right out of the box – save for a few setting customizations such as specific Lenovo-only settings for phone care. There are also software updates being rolled out — we have received one while we were doing this review. 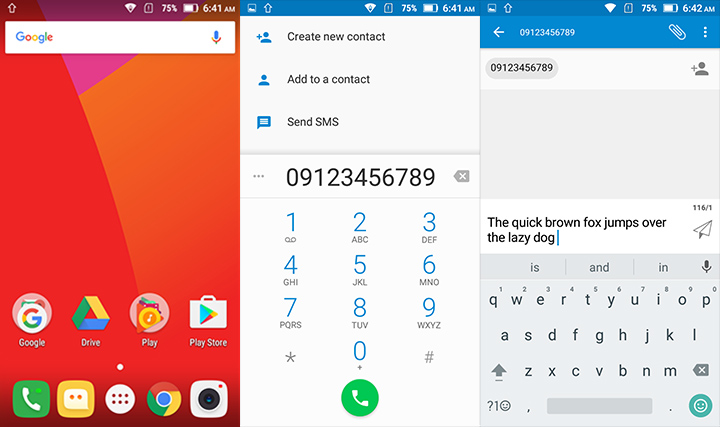 With apps such as NAVigate, Shareit, Skype, UC browser, Mcafee, Evernote, Laterooms, and Twitter installed, those already occupied 5.47gb used of 16gb available internal storage. It’s great that this phone does have a dedicated microSD card slot to store other files.

General day-to-day use is decent with minor stutters or lags given the 2GB RAM inside despite having a 1GHz Mediatek chip. Games, on the other hand, could have a few dropped frames as it runs between 20-23fps when playing Asphalt Extreme on high settings. Heat can also be felt at times at the upper back part but is tolerable enough to not hold for long. Here are some benchmarks: Don’t expect much from this device. It has decent performance but nothing number-crunching.

The A6600 Plus supports LTE but is only available on bands 1, 3, 7, 38, 39, 40, and 41. Despite the absence of support for Band 28, connectivity is seen to be good and fast especially in open areas. Call reception is great as well with the call speaker bearing decently clear audio while the microphone is good in picking up and delivering voices even without noise cancellation.

Other connectivity options are on a mixed bag: WiFi has a good reception even at a further distance, while GPS is a hit or miss as it has a hard time locating my exact location (a reason why is it sports a MediaTek chip which has a few GPS issues). Unfortunately, the device does drain its 2,300mAh battery quite fast even when idle. Our PCMark battery test scored at 7 hours and 14 minutes, with general use on gaming lasting at 5 hours and normal use up to 8.5 hours with calls, SMS, WiFi and mobile data browsing. We did not notice any signal problems when making calls and sending text messages.

Recharging this phone might not be your best friend, as it fills up the device from 0-100% at 2 hours and 50 minutes using its stock 1A adapter. That’s quite a bummer since other phones with similar battery capacities charge a lot faster.

With the rise in hybrid SIM trays on newer devices, the Lenovo A6600 Plus has the advantage in providing dual-SIM connectivity and expandable storage with their dedicated slots, along with a good screen to body ratio and stock Android Marshmallow OS on board. The quad-core CPU, 2GB RAM, and 16GB internal storage are good enough for light to moderate tasks. 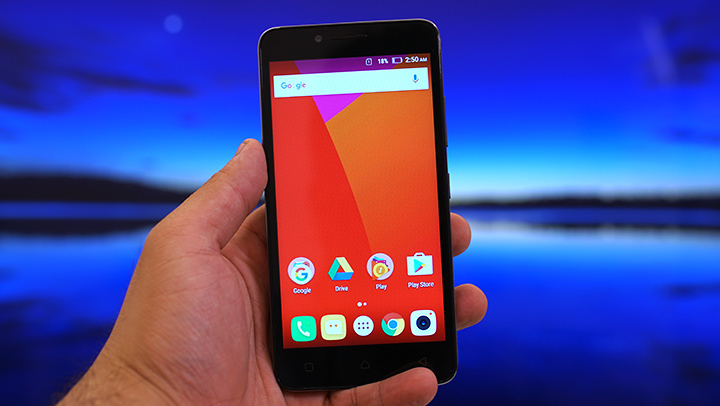 Nevertheless, the device also has some of its shortcomings despite the low Php5,990 price tag —  the fast draining, slow charging battery, and the choice of SoC, in general, could make it lag behind more powerful smartphones at its price range. If you’re in for a smartphone that is straightforward and is good enough for moderate use, this is your best bet.

SD410. Better clock speed and performance overall. The latter is a newer chip, but is relatively made for lower end smartphones. If we’re talking of its mother 1.5GHz MT6735 (without the P) instead, it’s a bit better than the SD410 based on comparison tests.