A teaser video was uploaded to the YouTube channel of Motorola Mobility and it shows something that we’d love to see to come back to life — the Moto RAZR. 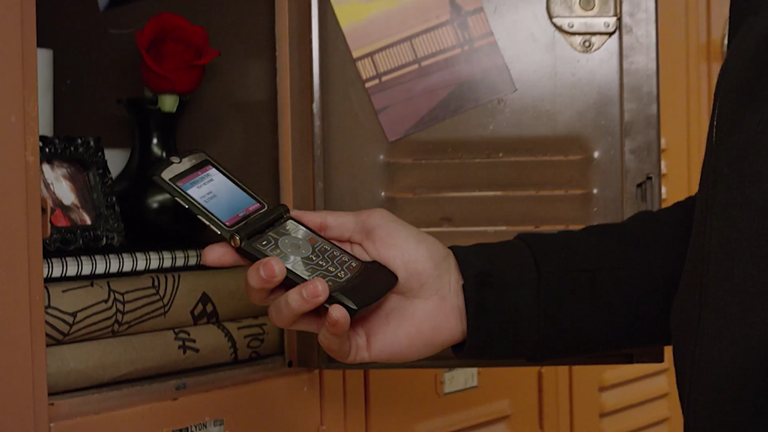 Lenovo, which now owns Motorola, has some good tease here with all the teenagers having their own Moto RAZR in a nostalgic-themed 45-second video. That’s complete with the tinkering of the RAZR’s body with small design pieces and text acronyms that were popular back in the day of alphanumeric keypads and 160-character limit in SMS.

Also, there’s the soundtrack “The Great Escape” from Boys Like Girls and a classic “Hello Moto” tagline heard in the end. But, where does this goes? Lenovo is recreating the RAZR? Maybe. Lenovo will release a clam-shell phone? Maybe. Is Lenovo still sane? Maybe.

Well, from the looks of it, Lenovo is taking Moto’s popularity to their benefit and the RAZR is a good way to go. But still, what’s the meaning of all this? We’ll find out on June 9 where they will most likely announce new Moto devices.