LG confirms the launch of its G5 flagship

LG confirms the launch of its G5 flagship

Behold, LG fans. The Korean-company posted a GIF through their Facebook account that confirms the coming of its latest flagship — the LG G5. 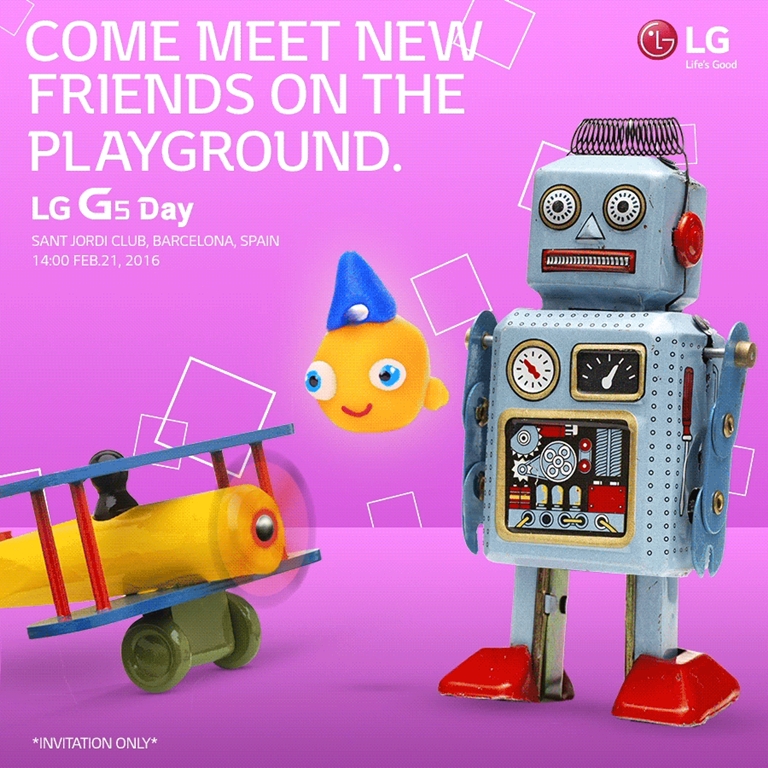 While the image doesn’t reveal anything about the device itself, we can expect the smartphone to be unveiled on February 21 in Barcelona, Spain. This is during the 2016 Mobile World Congress.

Contrary to the playful image presented above, the LG G5 is rumored to have a slightly curved all-metal body. It could then sport a 5.5-inch display with a resolution of 1440 x 2560 pixels and thin bezels. Present also are the Qualcomm Snapdragon 820 chipset with 4GB of RAM, a fingerprint scanner, and a dual-camera setup at the back.

We will bring further details regarding the new LG flagship during the ‘LG G5 Day’ so stay tuned!