First announced back in January during the Consumer Electronics Show in Las Vegas, LG showed its second-generation G Flex 2 with a curved glass display. 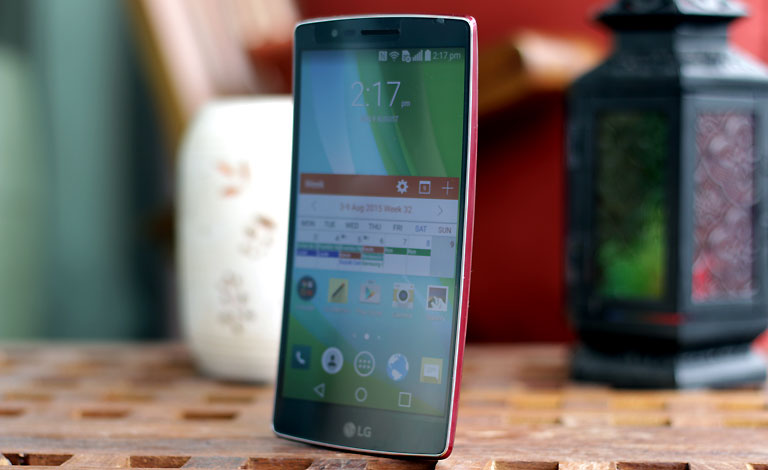 Unfortunately, the G Flex 2 was not officially released in the Philippines and instead, LG Mobile went ahead with the bigger launch of the flagship LG G4 last May. That did not stop us from getting our own unit from other sources to review.

Though a bit late, the G Flex 2 is among the rare breed of smartphones that pushes the boundaries of technology. We’ve seen this with Samsung’s Galaxy Note Edge, the Galaxy S6 Edge and the Galaxy Round and the brand manages to use it as a marketing lead to separate itself from the many other flagships that are battling for consumers’ attention. 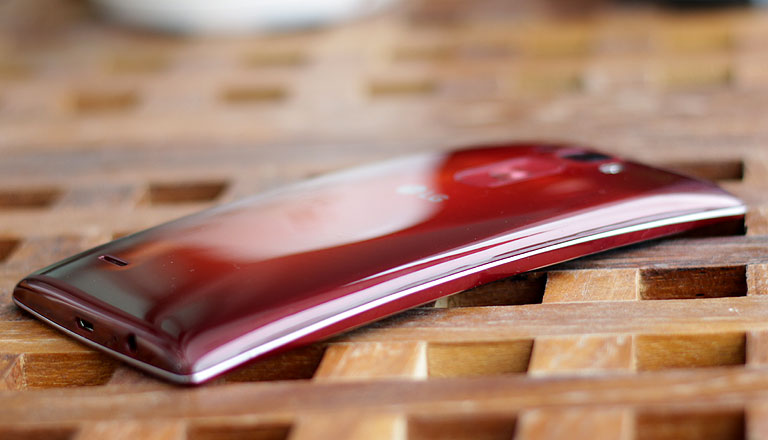 The LG G Flex 2 uses a curved glass display that arches inward from the top to the bottom, giving it a curved feature if you look at it from the side. The LG G4 also has a slightly curved panel but it is not as obvious as the G Flex 2.

The curved back also helps for a better grip of the device since there is more area of the back panel that touches the palm and it feels more comfortable to the hand. LG also employed a different display panel called P-OLED (polymer, OLED or organic light-emitting diode) than the IPS display it normally uses with most of its handsets and TVs. P-OLED allows for the display to be more flexible which gives the G Flex 2 that sexy, curved figure. Corning supplied LG the same curved Gorilla Glass 3 for added protection. Screen resolution is at full HD or 1080p — it’s not a high-density as the G3 or the G4 but more than good enough pixel density.

The G Flex 2 is also one of the very first devices to sport the latest chip from Qualcomm, the Snapdragon 810 which is a 64-bit octa-core processor. As such expect the device to be blazing fast and a beast in terms of performance. The synthetic benchmark tests we ran on the device is a testament to this. The only problem with the Snapdragon 810 is that it tends to be hotter than expected which results to the devices becoming warmer fast. The CPU also throttling down in order to manage the internal temperature but that results in reduced performance on occasion. Nevertheless, it did not stop it from getting an impressive Antutu score of 50,881, beating the Snapdragon 808 on the LG G4. 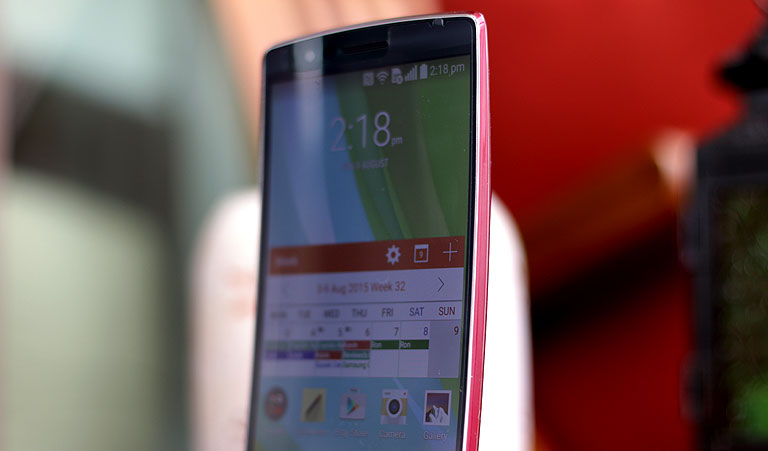 Qualcomm’s Quick Charge 2.0 technology enables the G Flex 2 to get some fast charging capabilities — up to 60% full in just 30 minutes.

Some models have 3GB of RAM while others only have 2GB, both are enough but the bigger memory allocation should offer slightly better performance in terms of multi-tasking. Internal storage come in at 16GB or 32GB and there is an option to add microSD card up to 128GB. The one that we have here is the 2GB/32GB variant. 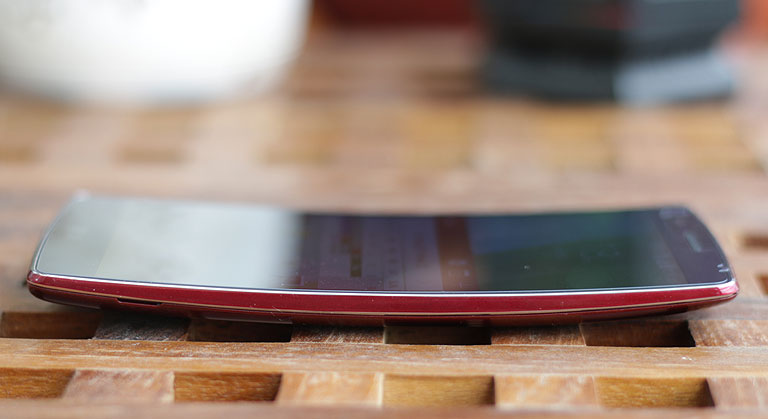 The G Flex 2 runs on the latest Android 5.0 Lollipop with that familiar LG UX customization. The interface is clean and simple, navigation is smooth and snappy without any noticeable apps even with multiple apps running at the same time.

The 13-megapixel rear camera performs well with optical image stabilization and dual-LED flash. It is almost at par with the shooter of the LG G4 but lacks the manual mode control.

The handset comes with a non-removable 3,000mAh Li-Polymer battery that offers whole day power of moderate use. 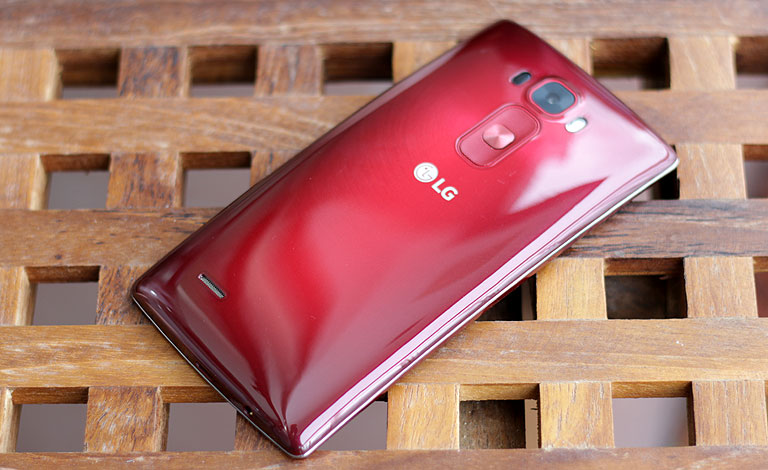 Perhaps the only thing we did not fancy is the glossy back panel that can be slippery and a smudge-magnet. It’s too slippery and the brushed pattern does not provide any texture for better grip. We’ve also accidentally made a small cut and we’re hoping that self-healing feature is true and will eventually fix it in time.

While the LG G Flex 2 has not been officially released in the Philippines, you can still get one from online stores like Widget City for Php16,500 {see listing here}.

Check back next week for the full review of the LG G Flex 2.