The LG G5 announcement is just a day away but nothing is stopping leakers from giving us a glimpse of what to expect from the upcoming flagship. So far, we know that the G5 is having a design change, a replaceable battery but in an unusual way. The shot above shows a packaging of the alleged accessory for the G5, a replaceable battery module you can slip in through its bottom. From what it looks like, the chin of the smartphone is removable and the battery is glued to it. This is the new way you can replace you battery on the go. 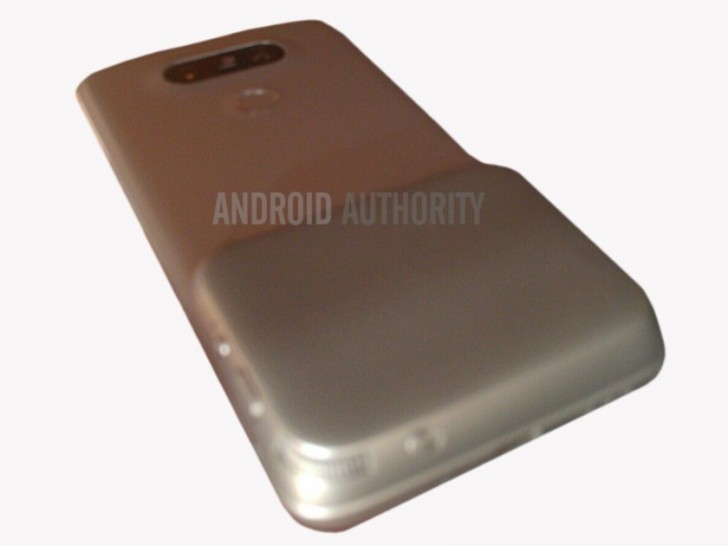 Aside from a replaceable battery, the so-called Magic Slot is said to host a number of accessories like a photography grip, which might come with an additional battery power and a shutter key, and an advanced DAC.

The LG G5 seems to be delivering some innovations to the table and we’re pretty stoked to see the real deal. The G5 is set to be unveiled tomorrow in Barcelona.