This evening, LG Philippines formally launched the Optimus G in the country and units will be available in stores by next week. The Optimus G is also the first LTE supported* handset to be released by LG in the Philippines.

The Optimus G succeeds the Nexus 4 as the official flagship smartphone of LG Mobile. It uses a Qualcomm Snapdragon S4 Pro quad-core chip with LTE radio and is among the most powerful handsets to become available locally. 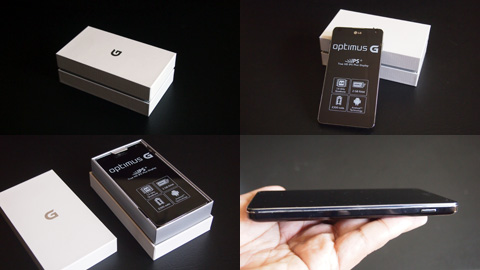 I am told that the LTE is supported by Smart’s network. The LG Optimus G will retail for Php26,900 when it becomes available in stores starting next week. Watch out for our full review this week-end. For the meantime, you can read our unboxing and first impressions here
.