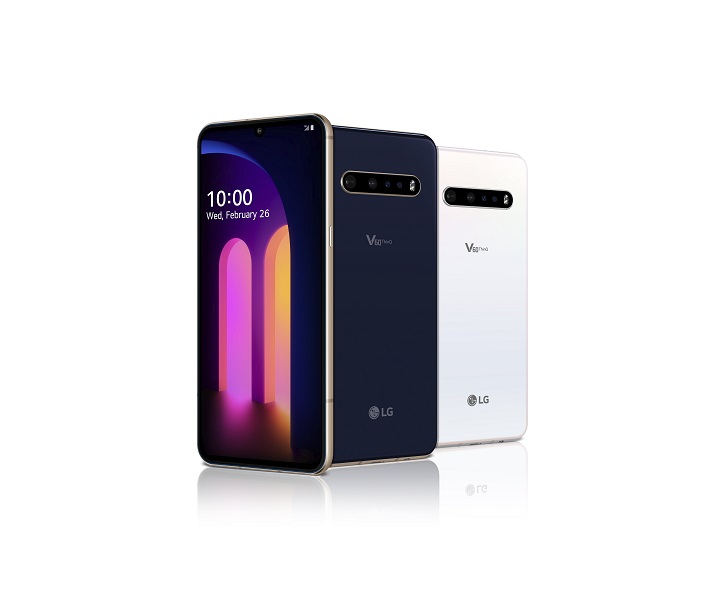 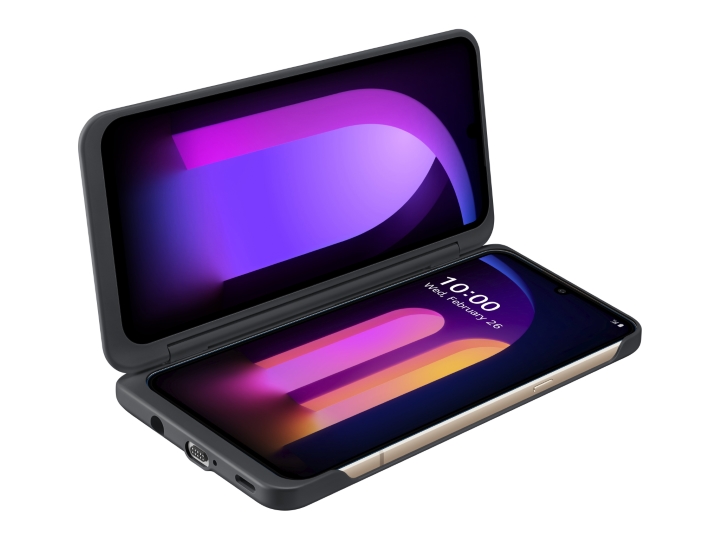 For the new LG Dual Screen, it’s an accessory that you can attach to the V60 ThinQ 5G for increased multitasking capabilities. It is almost a half-inch larger than the predecessor, has a thinner OLED panel, a 2.1-inch mono cover display, and a ribbed back for a more secure grip. 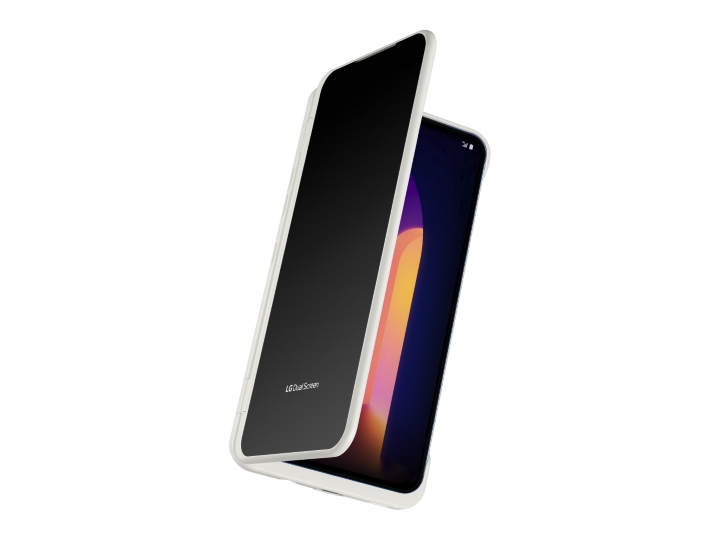 The LG V60 ThinQ 5G will roll out in key markets of North America, Europe and Asia starting next month. The pricing is yet to be announced.