There are quite a few who are clamoring to have night vision capabilities on their phones. Lumigon, a Danish smartphone manufacturer, wants to address that with their new device. 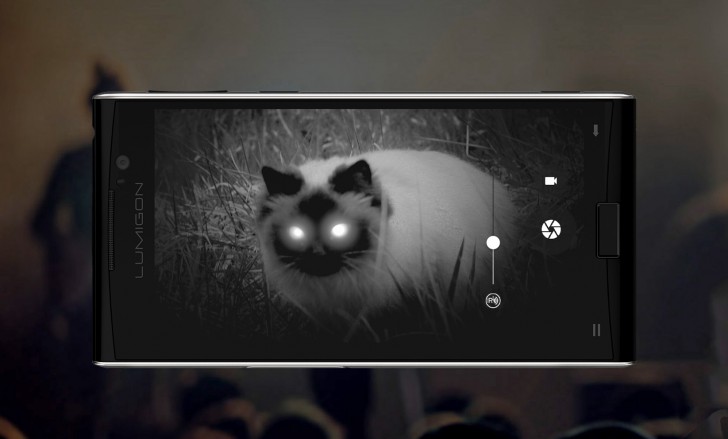 The Lumigon T3 is the first phone to be released in the market to sport a night vision camera. It uses a 4MP sensor backed by two IR LEDs to achieve this. It will allow the user to take stills and videos even in pitch black scenarios. 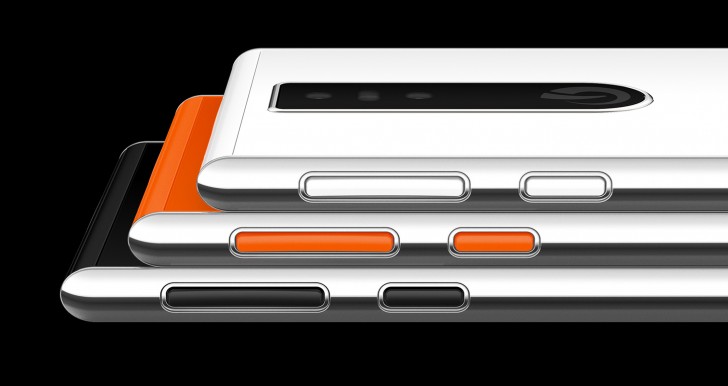 Aside from the unique camera, the T3 is also built tough with a body made from marine-grade 316 stainless steel. It’s got a 4.8″ HD AMOLED display while Gorilla Glass 4 and fiberglass are added for protection. It’s also dust and water resistant.

Android 6.0 Marshmallow is running out-of-the-box with an octa-core processor running at 2.2GHz paired with 3GB of RAM and 128GB of internal storage. Apart from the night vision camera, there’s a 13MP shooter capable of 4K video recording and a 5MP selfie camera with LED flash. 24-bit high-quality audio is also onboard and there’s an included Hi-Fi headset. And of course, there’s a front fingerprint scanner to give added security and a Vault app for encryption. 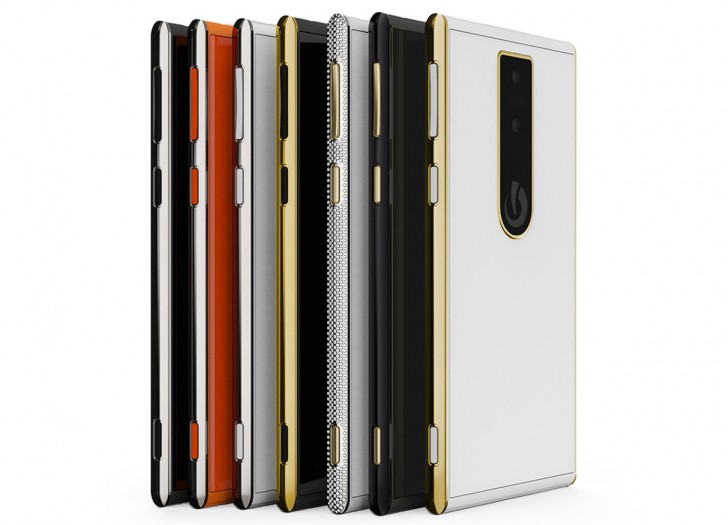 The Lumigon T3 retails for $925 or roughly Php 43k in either Black, While, and Orange. A 24-karat gold edition is also available for $1200 or Php 56k and a more expensive diamond version is in the works.