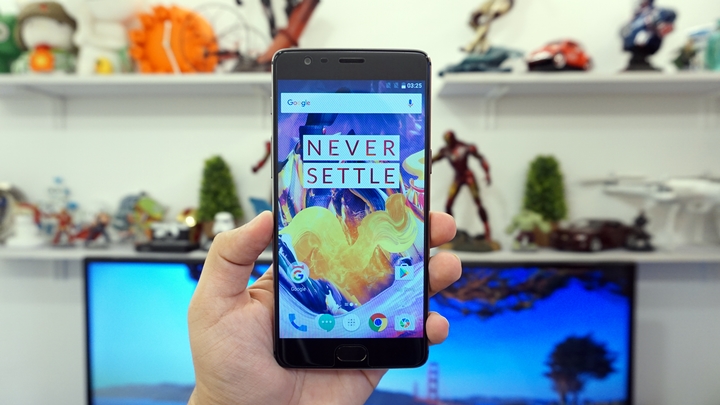 The OnePlus 3, OnePlus 3T, and Meizu Pro 6 are rigged to cheat in benchmarks, a report from XDA-Developers revealed. With the help of Primate Labs, makers of the Geekbench app, XDA-Developers discovered that three phones are pre-programmed to increase their CPU performance when running popular benchmark tests. One might say this is just an optimization, but the report says these devices know to kick in when they detect specific benchmarks including Geekbench, AnTuTu, Androbench, Quadrant, Vellamo, and GFXBench. The OnePlus 3/3T was caught when it didn’t recognize a “disguised” version of the Geekbench 4. The difference in the results was pretty modest and doesn’t exactly translate to deceiving. We have reviewed both the OnePlus 3 and OnePlus 3T, and we can say that it does fly in benchmark tests but real-world performance is also excellent. Plus the fact that it’s an affordable flagship-grade smartphone, this doesn’t change our view of the phone.

You may read the full report here and check out the technicalities plus the acknowledgment of OnePlus about their method.