Based on the leaked photos acquired by Anzhuo.cn, the Meizu Pro 7 will be a premium device sporting titanium body. The screen also boasts top-notch specs at 5.7-inches with 4K (3840 x 2160) resolution. 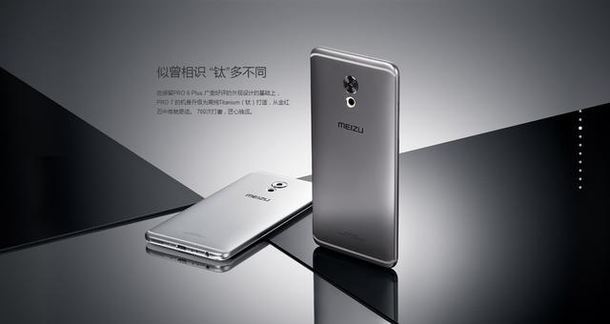 If we’re going to compute, that would equate to a pixel density of 773ppi. Other specs include a 12MP Sony IMX362 PDAF camera with 10-LED flash, 64GB/128GB storage, and fingerprint scanner. Powering the device is a MediaTek Helio X30 deca-core CPU, and 4GB/6GB/8GB RAM. 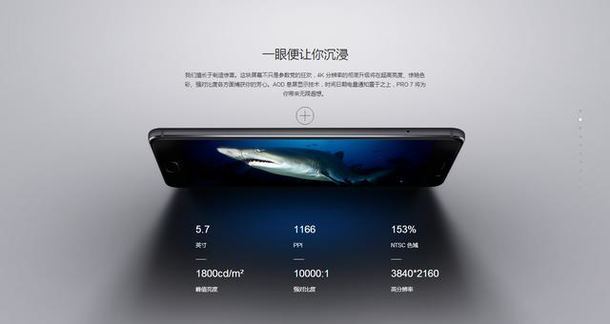 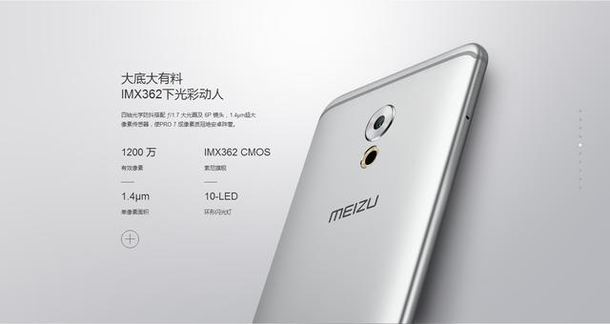