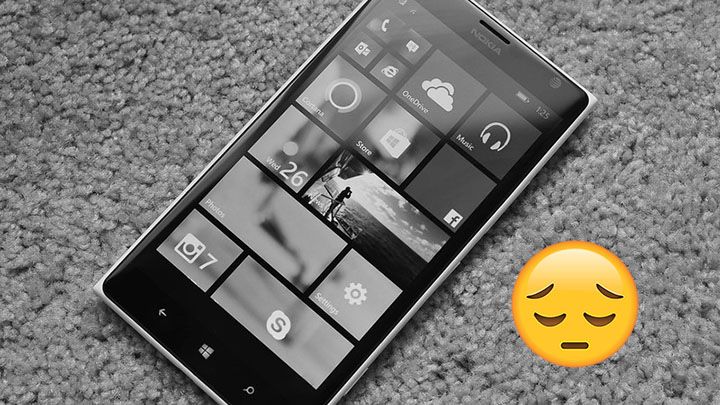 The Redmond giant has announced in a support page that it will stop providing updates for the mobile platform later this year. This comes after lesser devices are capable of receiving major updates from the company, and manufacturers have stopped producing smartphones that bear the mobile operating system.

Once the date hits December 10, 2019, the company will stop seeding security fixes and updates to all supported handsets with Windows 10 Mobile including its Enterprise editions. Microsoft urges its Windows 10 Mobile users to make the switch to Android or iOS, and install the company’s own apps through their respective app stores.

Windows 10’s mobile platform has long been known to be dead, such as the incident that its own VP for Windows Hardware, Joe Belfiore, indirectly claimed that making new phones bearing the platform isn’t much of a priority. Microsoft last seeded a Windows 10 update to supported handsets in October 2017, which made it a lot easier for the company to arrive at this decision.