Motorola has just unveiled another smartphone in its lineup, the entry-level Motorola One Macro. The One Macro sports a 6.2-inch HD+ display, powered by MediaTek Helio P70 and Mali-G72 GPU. It has 4GB of RAM, 64GB of storage, expandable up to 512GB via micro SD. For cameras, the device has a 13MP + 2MP macro lens + 2MP depth sensor on the rear, while upfront is an 8MP selfie camera. Other features include a 4,000mAh battery with 10W charging support, USB-C port, 3.5mm audio port, and runs on Android 9 Pie with a promised Android 10 update and 2 years of security updates. 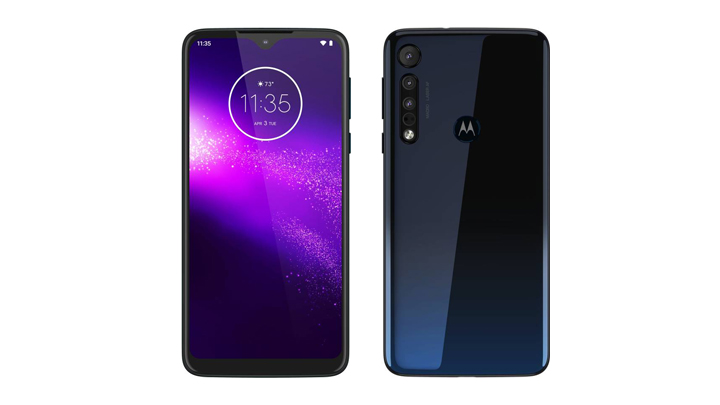 The Motorola One Macro is priced at INR 9,999 (~PHP 7,280) and is exclusively available on the e-commerce platform Flipkart in India beginning October 12. The smartphone will launch in Europe, Latine America, and the US on October 24.

Im from philippines and I love this. Hope it could be released in the philippines.