narzo is apparently branching out as an independent brand from realme’s umbrella and will introduce two new devices on July 14th: the narzo 50 5G and the narzo 50 Pro 5G powered by MediaTek Dimensity 810 and Dimensity 920 respectively. 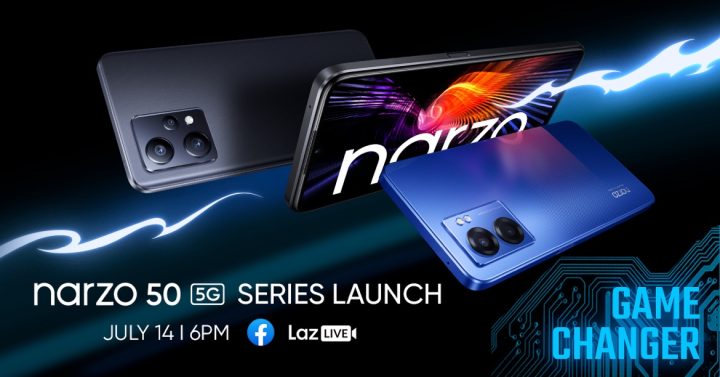 Both devices come with 90Hz refresh rate, but only the pro variant gets an AMOLED panel, as well as Dolby Atmos supported dual speakers. So far, these are the specifications narzo Philippines has released via their Facebook page. 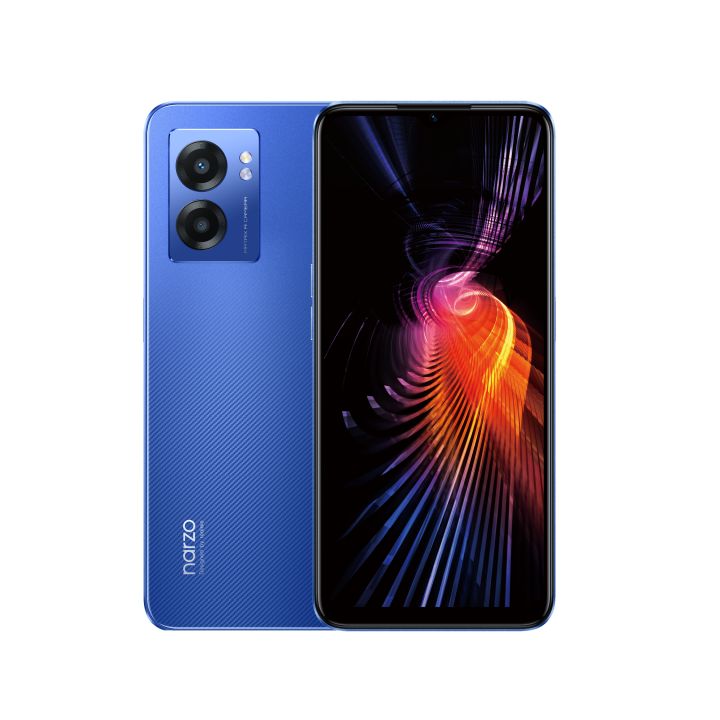 The narzo 50 5G, based on the renders will have two rear cameras, and while three sensors can be seen on the pro model.

Their keynote will go live on their LazLIVE and Facebook page on July 14th at 6PM (Philippine time), and sales starts on July 15th at 12AM with over Php 2,000 discount on early bird buyers.

Similar to realme who was previously under OPPO’s mothership, narzo does the same, aiming to ‘disrupt’ the local smartphone scene.

See also  Behind the scenes on LG QSlide Function 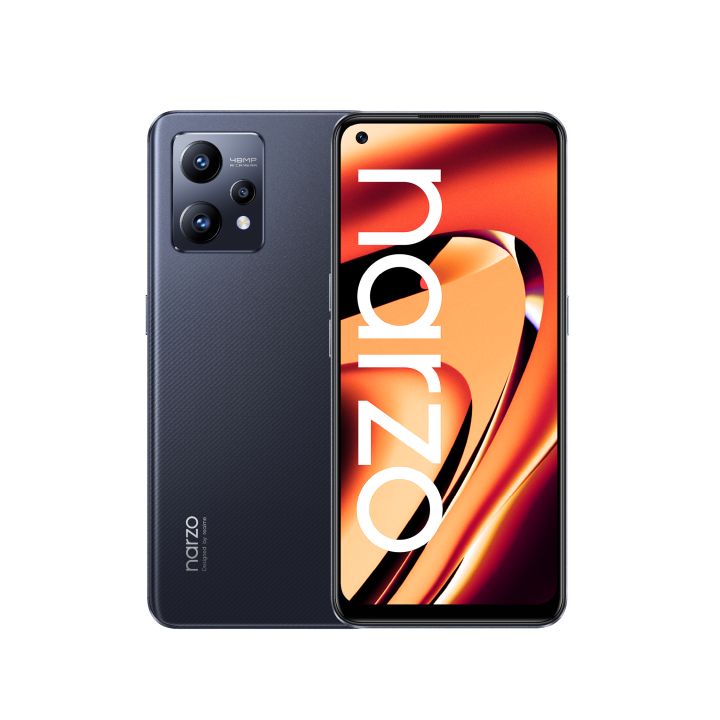 Currently, they are offering the same series lineup with the narzo 50A and 50A Prime, tagged with pricing below Php 10,000 and are still available on their official Lazada store.