New images of Moto X4 leak ahead of official launch

New images of Moto X4 leak ahead of official launch 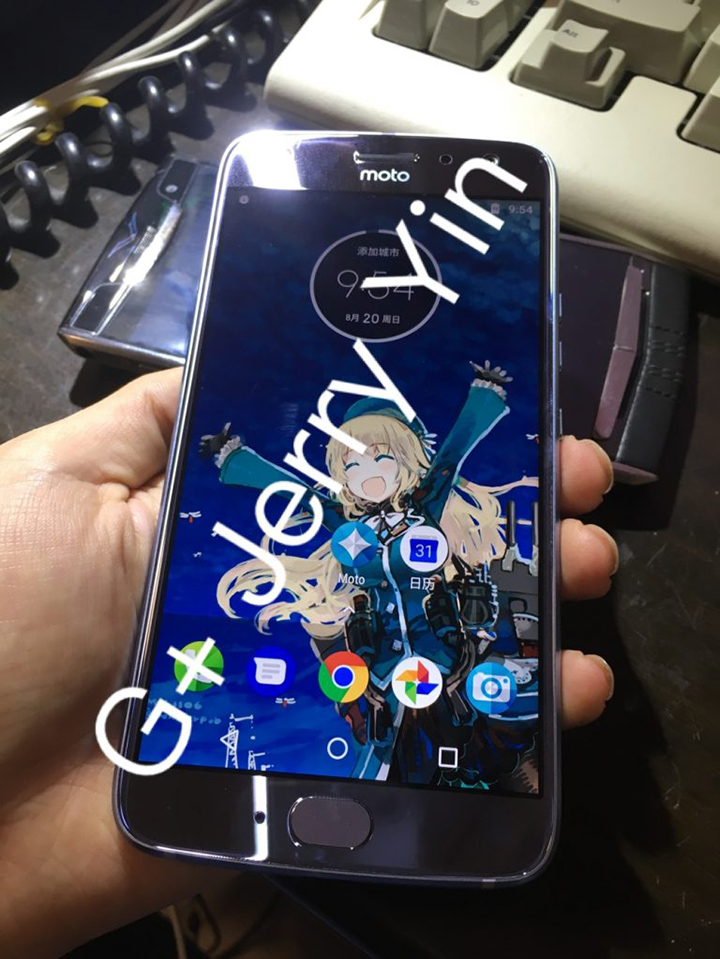 As can be seen from the image above, the Moto X4 has a glossy front panel. It sports a 5.2-inch Full HD display, a 16MP front camera, and a microphone just beside the fingerprint sensor. 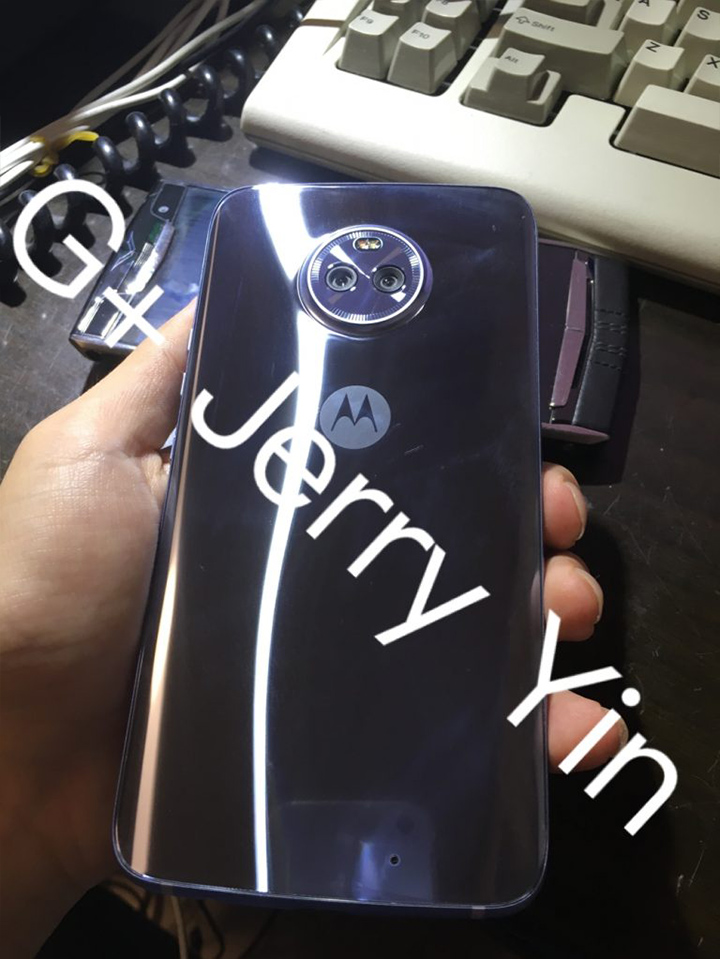 Just like its front panel, the back cover is glossy with its 3D glass layer. The 12MP + 8MP rear camera can be seen as well. The secondary noise-cancelling microphone sits just below the Moto logo. Powering the device is a Snapdragon 630 processor, 3GB/4GB RAM, 32GB/64GB internal storage, and 3090mAh battery capacity. The 3GB RAM + 32GB ROM variant is for American and European regions, while the 4GB RAM + 64GB is for Asian region.

The Moto X4 is set to be announced on August 24.