HMD Global has recently launched in local shores the Nokia 2, an entry-level device that touts a premium build with a 4,100mAh battery and stock Android in tow. The folks from HMDG were kind enough to send a unit to our HQ for a closer look, and here’s what we initially think about the company’s most affordable Android available locally today. 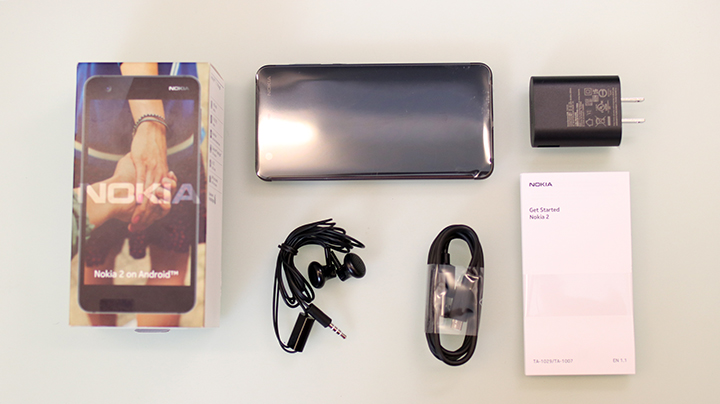 The Nokia 2’s retail box is similar to its other siblings with imagery on the cover. Pulling it down reveals all the components in the box: the phone itself wrapped in plastic, some papers and manuals, a pair of on-ear headphones, the microUSB cable, and the wall charger. Its design is similar to Nokia smartphones released in the past, sans the capacitive buttons below and thus left with a rather large bottom bezel that is beneficial when using the device in landscape mode. At the front is the 5-inch display, a couple of sensors, the five-megapixel front camera, and the Nokia logo that’s just at the upper-right part beside the call speaker grille. These are all covered under Corning Gorilla Glass protection that also made navigation really fine and seamless. 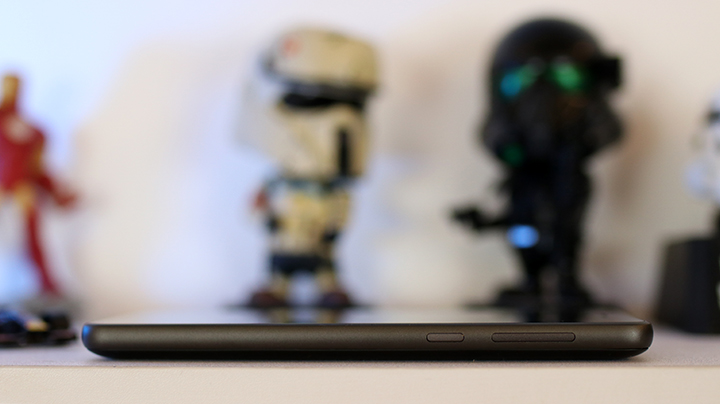 The sides are all made of aluminum and done with a matte pewter finish that complements the overall color of the device. Looking at the right side, you can view and hold onto the power/lock button and the volume rockers. They’re placed rather higher than usual but is still reachable by one hand. The left side is kept clean. 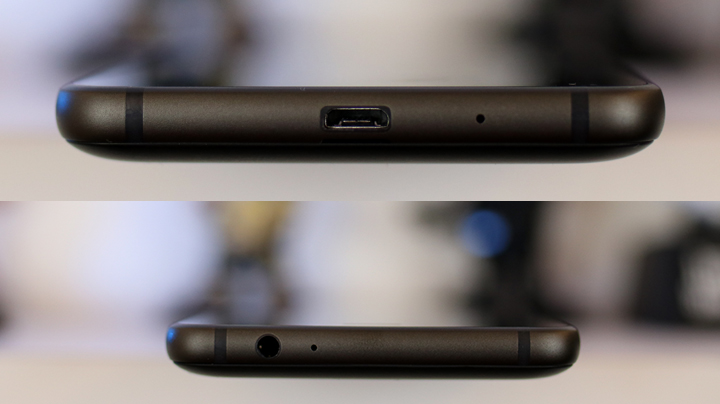 Up top is the 3.5mm audio port for audio and a noise-canceling microphone, while the microUSB port and the microphone are right at the bottom. There are several antenna bands that are placed at these locations for better signal reception. 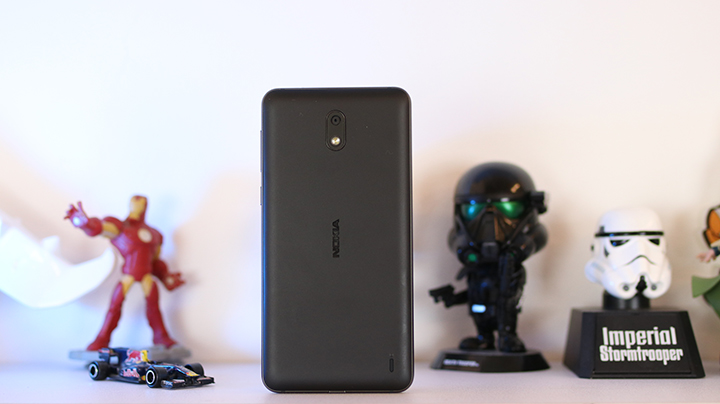 At the back of the device are the eight-megapixel camera with its accompanying LED flash that’s placed below, the Nokia logo in a vertically-placed orientation, and the loudspeaker grille. The matte black finish, though made of thin polycarbonate, repels most fingerprint smudges and is actually attractive to look at. 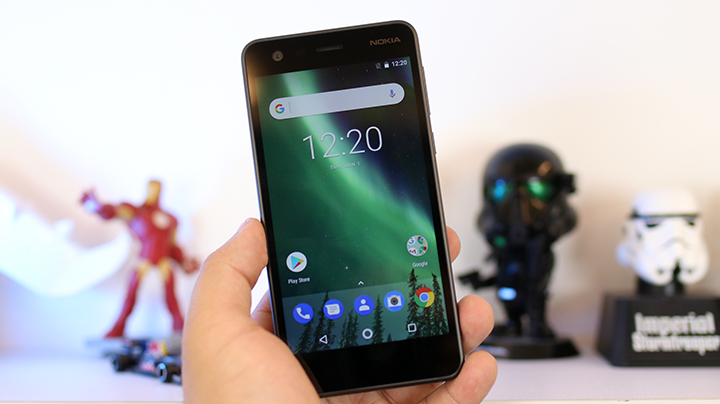 A small gap under the device opens the back to its internal components — there’s the non-removable 4,100mAh battery, two slots for nano-SIM cards, and a dedicated microSD card slot that supports up to 128GB of additional storage.

When we opened the device for the first time and hooked it up to the WiFi, we were surprised to see that there are already two updates waiting to be downloaded and installed. The Nokia 2 is still on Android Nougat as we checked, but HMD Global says an Oreo update should be coming in the future.

The Nokia 2 was launched in the Philippines last February 9 and retails in stores for Php5,290. Is it worth the price it’s asking for? We’re taking this device out for a few days and a full review.