The Nokia 8 will be officially launched tomorrow, but we got our hands on the unit early. Here are our first impressions on the Nokia 8. 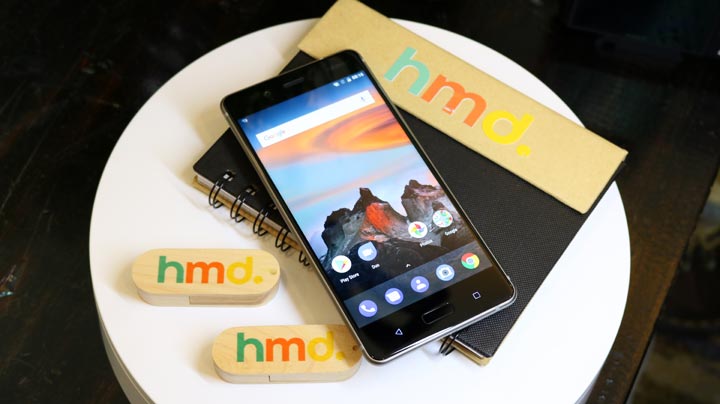 Announced a few months ago, the Nokia 8 is HMD Global’s flagship smartphone for this year. It has an all-aluminum body which gives for a smooth and elegant design. This smartphone also has an IP54 rating for dust and splash resistance, which provides safer handling in dusty environments and/or wet areas. The device has a 5.3” Quad HD IPS display with a 2560 x 1440 resolution, for a pixel density of approximately at 554ppi. This screen size does not follow the common “standard” screen size of today’s smartphones. Looking at the front panel, the 13MP selfie camera is located at the top. The front camera also uses a display flash for taking selfies in dark environments. Beside that is the speaker for phone calls. 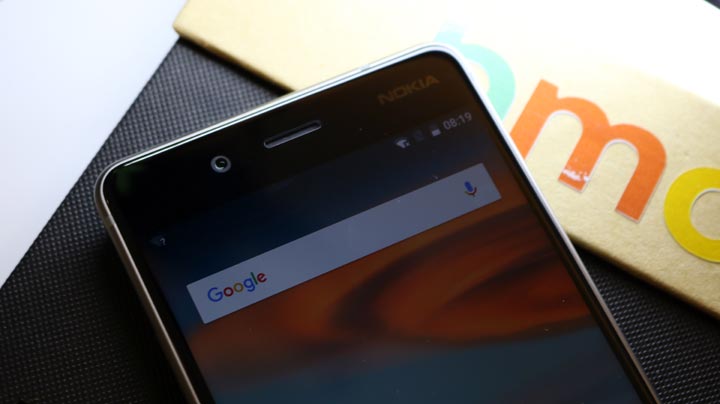 Capacitive navigation buttons are located below, with the home button that doubles as the fingerprint scanner, in between. 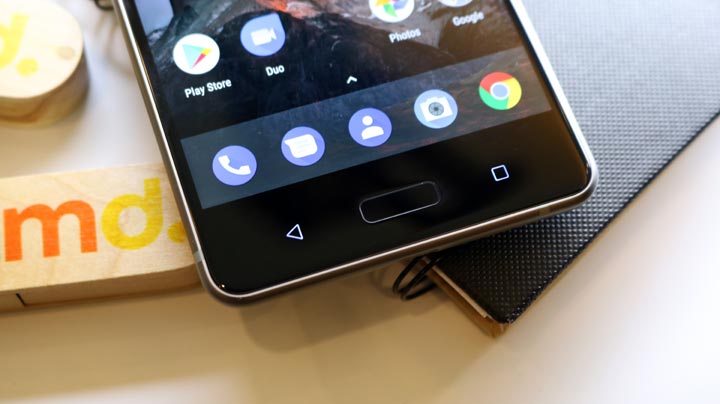 Checking the top part, we find where the 3.5mm audio jack is located. 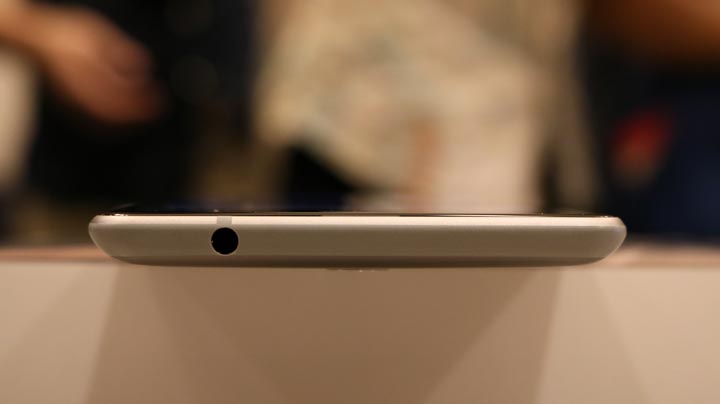 On the right side, the volume keys are on top while the power button sits below them. Turning to the left side, you can find the SIM card slot which houses a hybrid nano SIM tray. Down at the bottom part are the Nokia OZO speakers, USB Type-C port, and the microphone. Flipping the device and looking at the back panel, we see its Carl Zeiss 13MP (color + OIS) + 13MP (Mono) dual rear cameras with dual-tone flash. The Nokia 8 has a “bothfie” feature on its camera which allows you to use the rear and front cameras at the same time. Here are some samples of photos using the rear, front, and bothfie modes.

In the hands, the Nokia 8 feels sturdy, smooth, and easy to hold. It feels light as well since it has a weight of only 160g. Also, it doesn’t feel like you are holding a 5.3-inch smartphone. HMD Global still fulfills Nokia’s reputation of having phones with a solid build quality, which is good since it’s one of the things the brand has been known for. The Nokia 8 is powered by Qualcomm’s flagship chipset, the Snapdragon 835, which carries the Adreno 540 GPU. Users need not worry about performance issues since it can run any applications and accomplish many tasks with ease. It has 64GB/128GB of internal storage with 4GB/6GB of RAM. For a flagship smartphone, HMD Global is on the right track with respect to the Nokia 8’s specs. The device has a 3,090mAh non-removable battery, but from a personal perspective, they could have added more juice into it, but it’s still too early to say, and we will find out once we test its battery life. The Nokia 8 runs on Android 7.1.1 Nougat out of the box. 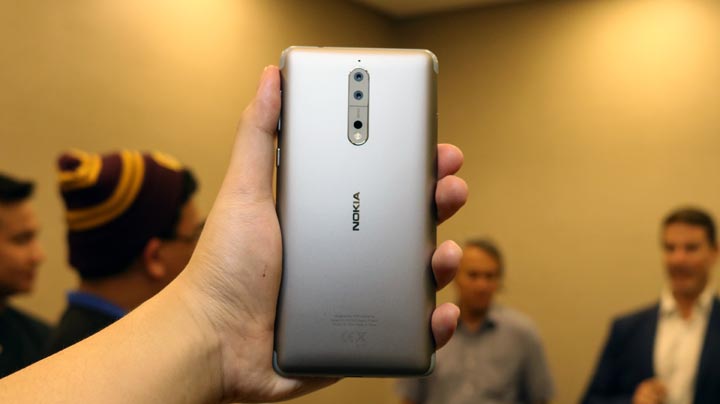 The Nokia 8 is available in two colors in the Philippines: Steel, and Blue. The pricing and availability is yet to be announced but according to rumors, the Nokia 8 will be priced at Php29,990 (check out our recent article here)