Nokia, under HMD Global, has yet again closed another business deal with a giant company. After their patent agreement with Xiaomi, The Finnish brand has just announced an exclusive partnership with ZEISS optics, bringing their imaging expertise to future Nokia handsets. 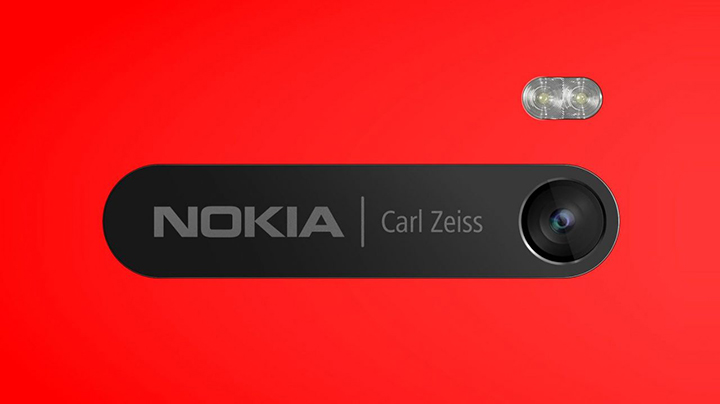 Having been able to work together in the past will be an advantage as they aim to co-develop ‘standard-defining imaging capabilities’ from software and services, through to screen quality, and optic design. We’ve been impressed with Nokia phones in the past that featured Carl Zeiss technology so it’s a wise move for HMD to bring it over to the new lineup of Nokia handsets.

“Collaborating with ZEISS is an important part of our commitment to always deliver the very best experience for our customers. Our fans want more than a great smartphone camera, they want a complete imaging experience that doesn’t just set the standard but redefines it. Our fans expect it and, together with ZEISS, we’re delivering it – co-developed imaging excellence for all,” said Arto Nummela, CEO of HMD Global

There still isn’t any word when the next Zeiss-powered phone will be released, but there are reports that the company is gearing up for a smartphone with dual rear cameras. Until then, we will just have to wait.