At 6.8mm, the O+ Air is one of the thinnest handsets ever released in the Philippines. The unibody design is constructed using a very thin aluminum frame. 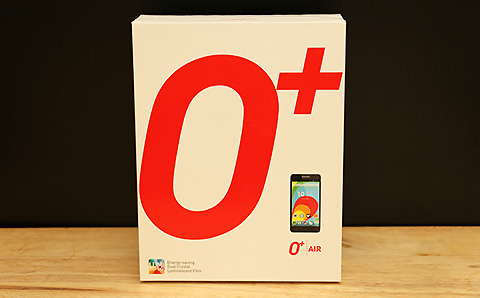 O+ managed to get Kitkat pre-installed on the handset right out of the box. The biggest drawback when you have a handset as thin as the O+ Air is that it will be out of space for more battery. 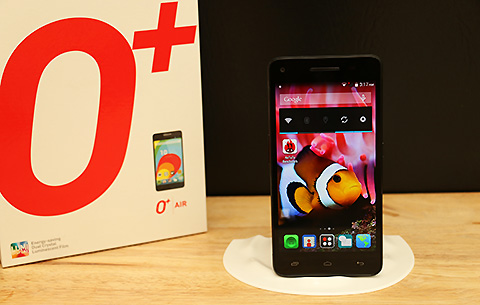 The O+ Air is now available in O+ stores in Metro Manila, currently selling at an introductory price of Php13,995 (though they claim the SRP will be pegged at Php15,995).