OPPO A75 and A75s launched in Taiwan

OPPO A75 and A75s launched in Taiwan

Looks like OPPO isn’t letting the year slip by without releasing a few more smartphones. The recently announced devices from the Chinese company are dubbed the OPPO A75 and A75s. Both stayed true to the 2017 trend and sports a 6-inch 18:9 aspect ratio display. 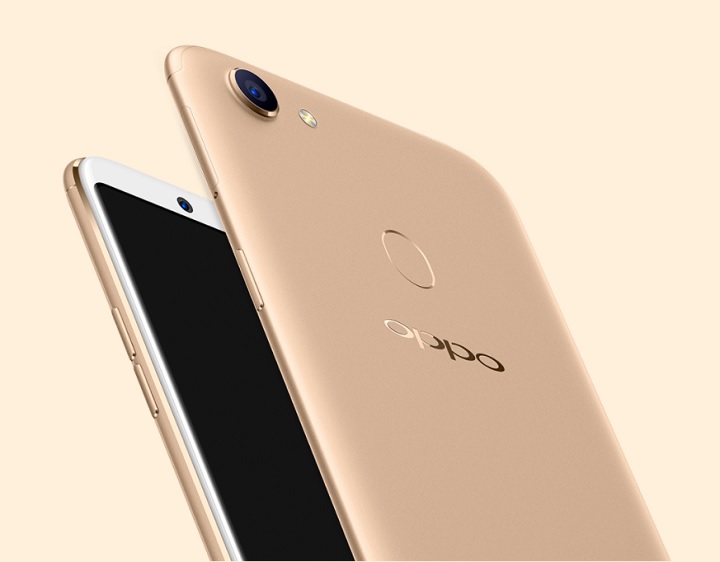 Surprisingly OPPO did not equip the A75 and A75s with dual cameras as both devices only have a 16MP f/1.8 rear shooter and a 20MP f/2.0 front one. The company did, however, equip both with their AI Facial recognition technology.