OPPO ColorOS 12 to be unveiled on September 16

OPPO has announced that they will unveil its ColorOS 12 on September 16 in China. 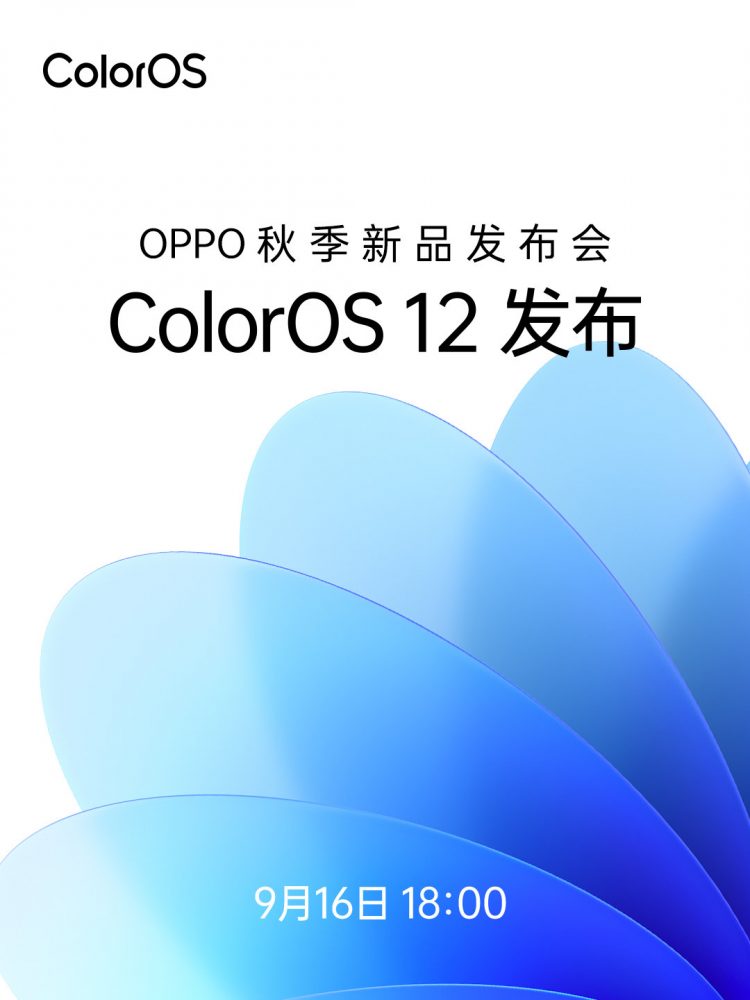 According to OPPO, the ColorOS 12 will be based on Android 12. The operating system announcement will be joined by other new OPPO products, which are a smartphone, a tablet, and a smartwatch. Speculation suggests that the debut of the Reno7 series and OPPO Watch Free will be covered on September 16.

ColorOS 12 is expected to bring new visual design, floating windows, quick view cards, and improved privacy protection. Further information about this has yet to be covered, so stick around to our page for more updates.