As we’ve previously reported, Oppo is set to launch three new devices today and we’re here to take a gander at what their latest offerings are. Included in the three is the R1x which boasts 2GB RAM partnered with an octa-core CPU. 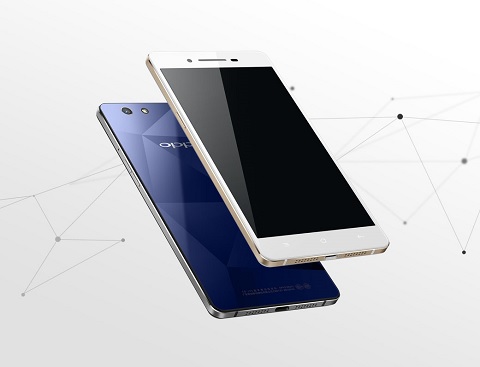 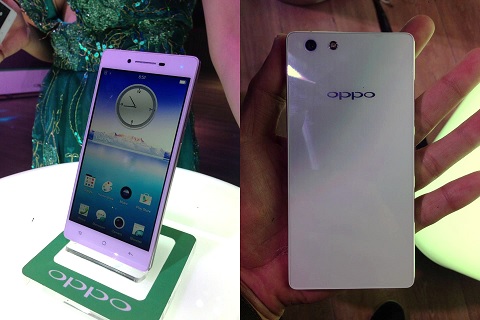 This dual-SIM phone boasts a diamond-like back cover which makes it stand out above its peers in terms of physique.