OPPO’s sub-brand, Realme, will be announcing a new smartphone soon called the Realme 2 but its image renders leak ahead of launch. 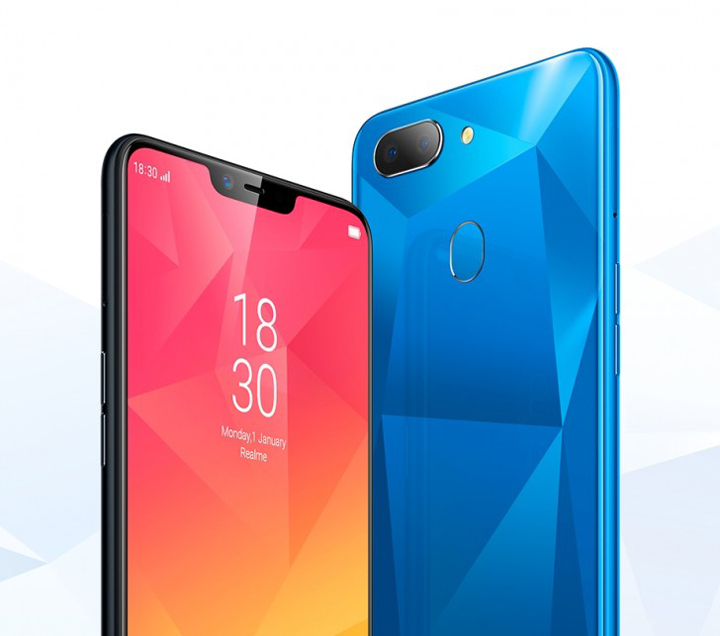 The Realme 2 will sport a notch design with a single front camera and dual rear cameras. The design is similar to the OPPO F7 and F9 with an oval-shaped fingerprint scanner and diamond cut back panel design.

No further info was disclosed as the image got taken down immediately after it was shown on OPPO’s official website.