While its rivals are releasing foldable phones, OPPO went for a different approach for a smartphone that can provide a larger screen as needed. The OPPO X 2021 rollable smartphone concept was first announced in 2020, but the company further unveiled its features at MWC Shanghai 2021. We finally got our hands on one, so let’s check it out! 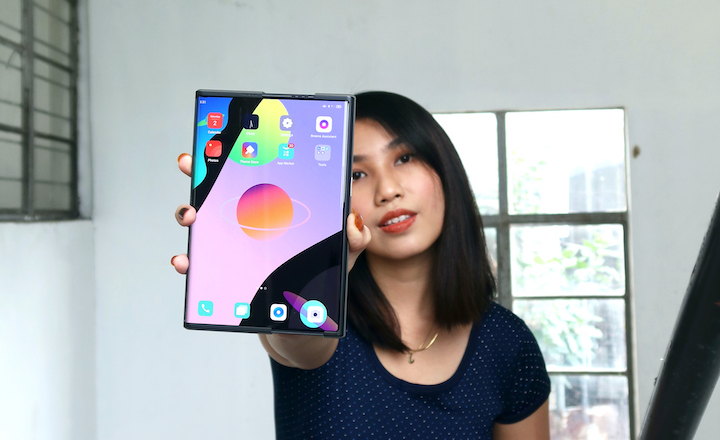 Right off the bat, the OPPO X 2021 feels chunky to grip. Its unrolled size is already large at 6.7-inches, but that’s not new anymore in today’s flagship smartphones. 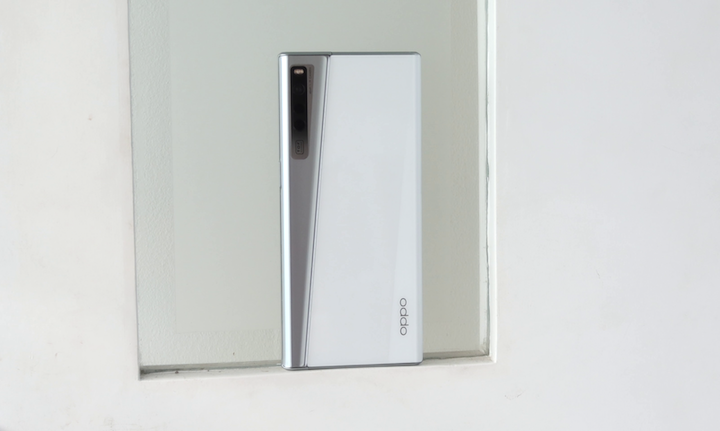 Although, there sure is a heft at 263g, which is justified with its rollable mechanism. Its design looks elegant and sleek in a white plus silver-tone, together with a non-protruding camera module for the LED flash and triple rear cameras. For the exciting part, to trigger the display open, simply swipe up or double click the power/lock button, and vice versa to retract it back. It works, but we think it would be better if the scrolling part had a dedicated button on its own. Undeniably, there’s a wow factor when you first see this device expand. From 6.7-inches, the flexible OLED display glides to a 120Hz QHD+ 7.4-inch screen without any noticeable crease. This works due to a 6.8mm central axis underneath that keeps the flexible panel prone from creasing. You will still notice a line where the display expands, but it’s not that bothersome. However, the slim gap on the left can be a dust magnet, so you’ll most likely wipe the screen every time you widen it up. The bezels look relatively slim, but there’s a slight bump, much like the frames on foldable phones today. 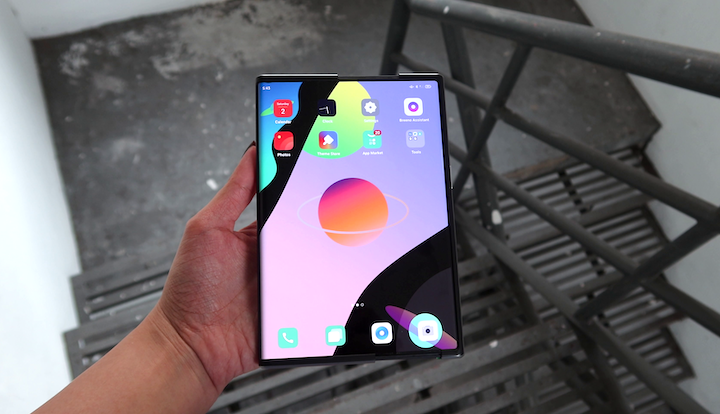 Whenever it rolls wider, whatever contents you have on the screen are optimized to seamlessly adjust. If it’s your first time seeing this, it gives a “what just happened?” vibe. It’s not always the case, though, but for sure, this will be improved on. If you’re wondering, scrolling through this flex display feels more plasticky. The experience is comparable to the first iteration of Samsung’s Z Flip and Fold models. Now weirdly, there seems to be no volume rocker and front camera here, while up top, we get a single microphone. 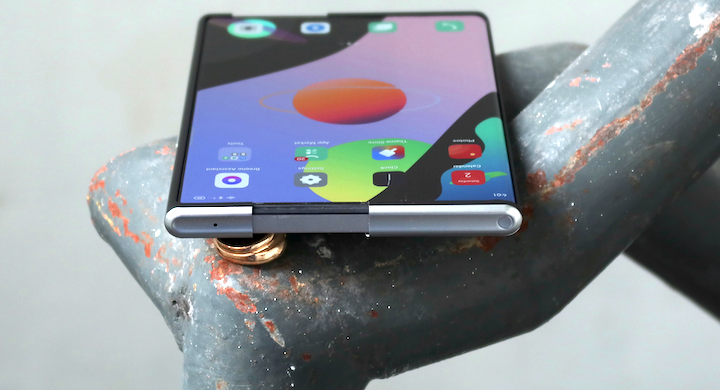 Located at the bottom are its loudspeaker, main microphone, and a USB Type-C port. 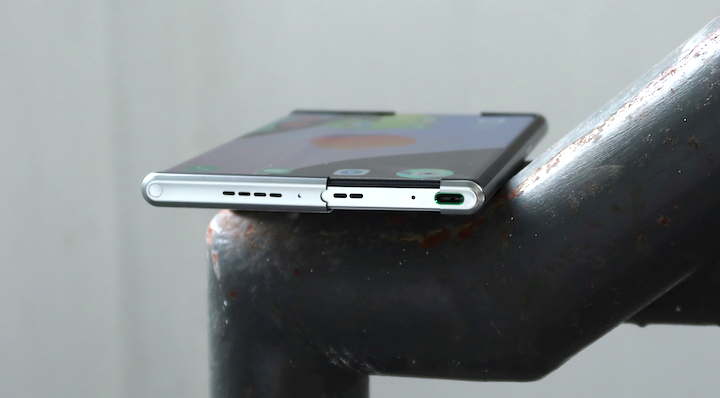 For internals, the OPPO X 2021 that we have is equipped with a Qualcomm Snapdragon 865 chipset, together with 8GB of RAM and 128GB of storage. However, this might still change in the future since what we have is an engineering unit. 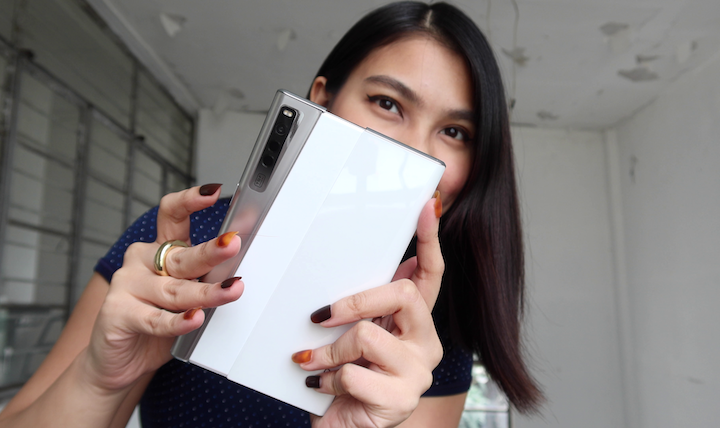 Battery-wise, we get a rather small 4000mAh capacity that’s ready with OPPO’s FreeVOOC Air Charging. However, I do hope OPPO will place a larger battery on this because, so far, it’s been a power hog. 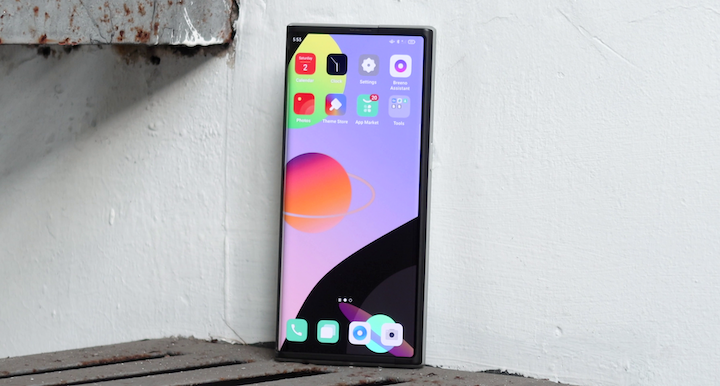 As for software, it’s running on Android 11 skinned with ColorOS that’s customized for its special design.
Since this is still a concept phone, you may have noticed that it’s in the Chinese version, so we get a few limitations still. But so far, multitasking, watching videos, and playing games on its large 7.4-inch display is a fun experience. 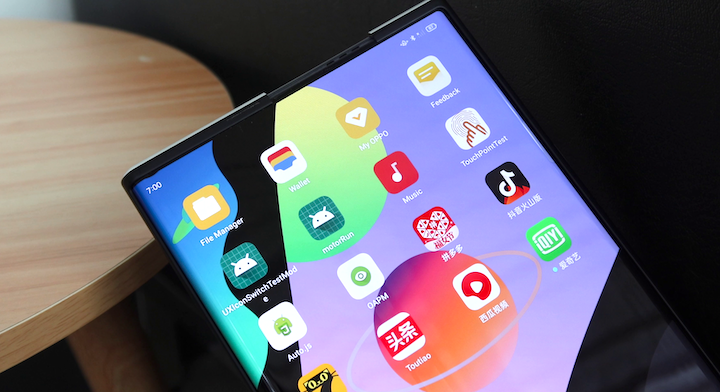 So as I’ve mentioned, since this is still a concept phone, it won’t be commercially available yet, and honestly, there’s still a lot of room for improvements here. But we see the effort the brand is putting in to be more innovative, and we sure are not underestimating it. 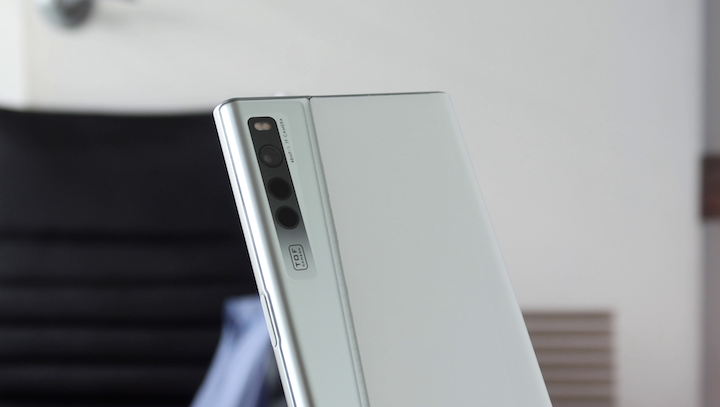 That’s it for now! So what do you think about the cool OPPO X 2021 rollable smartphone? Let us know in the comments.