Is it better to get two lower-priced phones instead of one expensive flagship?

We’ve all been there before — saving up so we can purchase the best smartphone our money can buy. If your budget permits the latest flagship, then good for you. However, there’s another option that you can take, which is to purchase two lower-priced phones instead of one, for the same budget. Here’s our take on that idea. 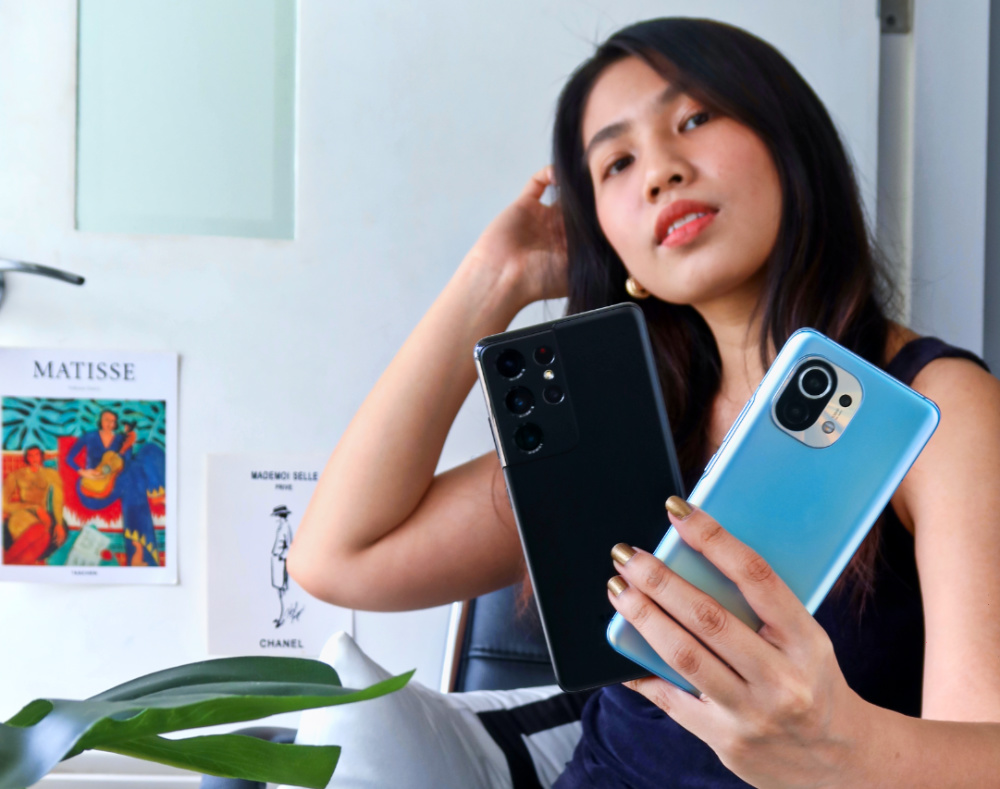 Going for two lower-priced phones instead of setting your sights on just one expensive flagship opens you up to more options and gives you more flexibility. You will also be more aware of your needs and you will more likely have them satisfied with two devices compared to just one. For example, you eyeing that nice expensive flagship with good performance and cameras, but on the downside, it has poor battery life. Instead of getting that, why not get one device
with good performance and battery life for gaming, then get another with good cameras for taking photos and videos. 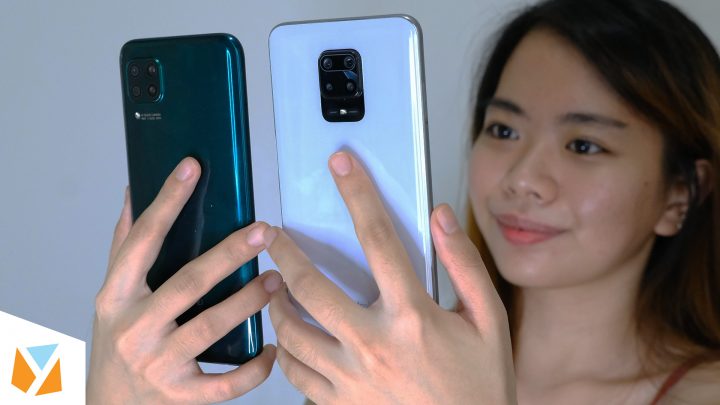 As shown in the example earlier, having two phones instead of one can also extend functionality. Taking from the example above, one device is used mostly for gaming, while the other is mostly used for taking photos or videos. You can fill one device with games and you don’t have to worry about taking more photos or videos since the other device has its own memory for it. 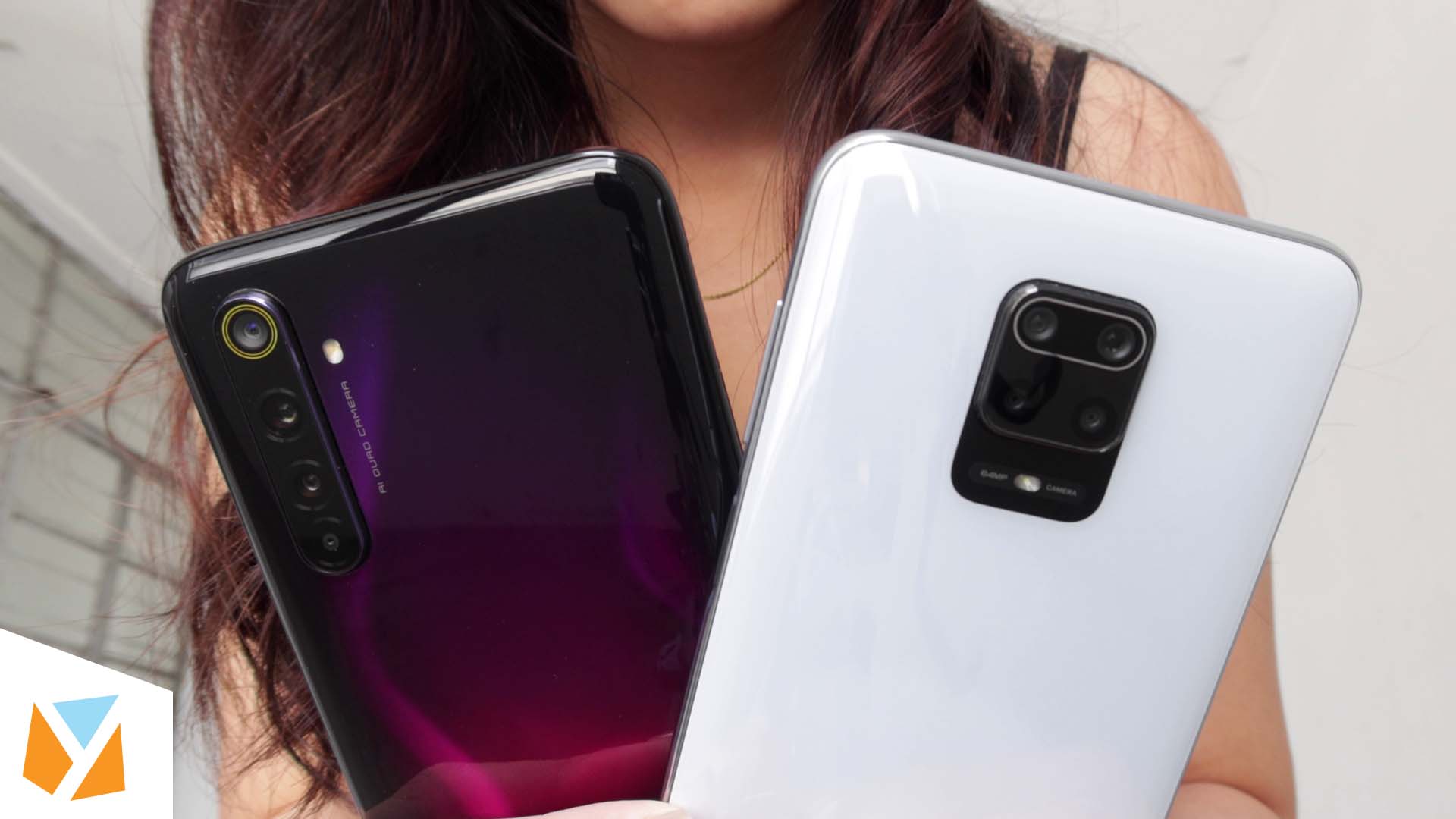 The same thing can be said about their batteries. You’ll drain them slower since your usage is distributed between two devices. You can use one phone for gaming and drain its battery while the other is just on standby ready to be used for other purposes. You can also use one device while charging the other, so you don’t always have to stay near a plug.

Another functionality is that you can also use one device for work, while the other is for play. It will also be easier for you to handle multiple accounts. You also don’t have to worry about having multiple numbers as two devices can accommodate four SIM cards.

You can have the best of both worlds 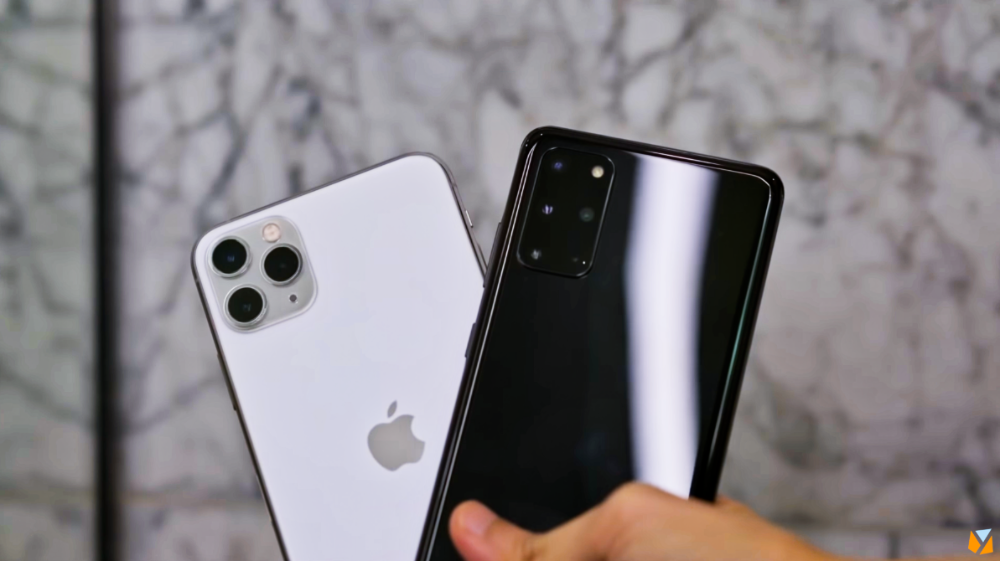 This also solves the limitations of being in an ecosystem. Say I want to buy an iPhone because I’m already a Mac user, I could decide to just spend all my budget on the latest iPhone and further lock myself in or, I can get a lower-priced iPhone (probably an older model) and get an Android as my secondary. Going for the second option allows me to enjoy the advantages of both smartphone operating systems. I’m not missing out on any exclusive apps and I can remedy the limitations of both OS. Can’t sideload apps on the iPhone? No problem.

You have a spare 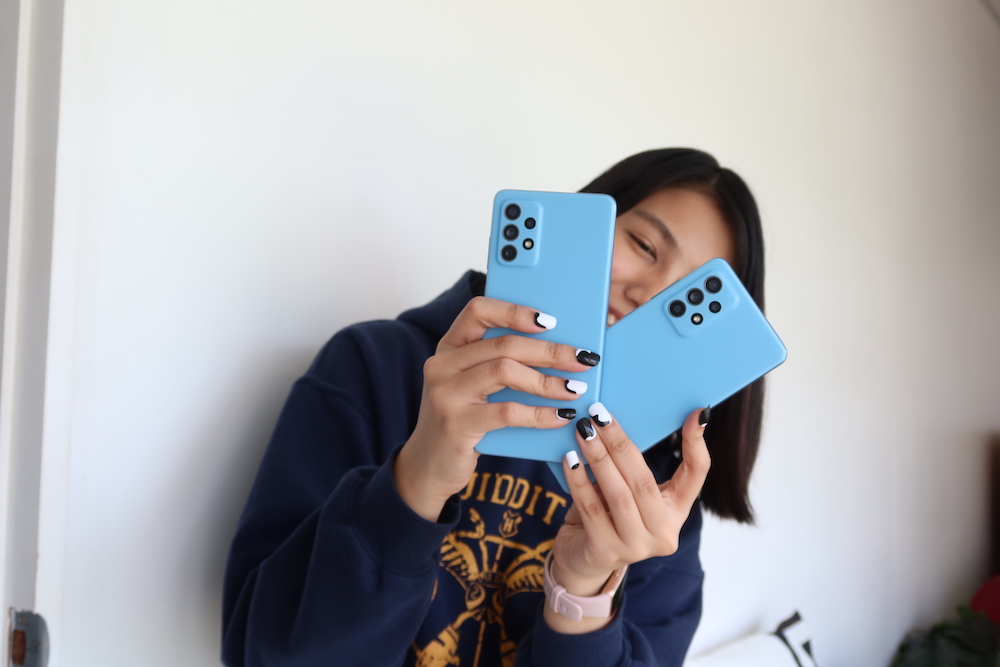 Since you have two phones, you won’t be totally cut off from the world in case one of the devices breaks or gets lost, because your second device is ready to jump in. It works the same way if one of your device’s battery runs dry. Just take out the other phone and keep going.

Having two smartphones is similar to having two pairs of sneakers. If you alternate between them then they won’t quickly wear out. For smartphones, this can be beneficial for the batteries as the charge cycles will be less frequent, prolonging the battery’s lifespan.

Should you do it?

Although having two smartphones has its advantages as mentioned above, this kind of setup also has its disadvantages and won’t fit everyone’s lifestyles. Not everyone wants to carry two phones in their pockets. And to some, having multiple devices can complicate things and can cause more distraction, which can affect health and productivity. If you’re this type, better stick to one smartphone. However, if you want to maximize your budget and know how to utilize two devices to help you become more productive, then this is an option you can take.

i’d go for an android phone that costs less than P30k, like samsung’s a52s, then get an ipad mini 6.

I have both ios and android, why just get one device when you can both ecosystems.