We’re all familiar with Google’s Project Ara and have, in fact, been waiting for it for quite some time now. The $50 modular phone has already been shown off with working modules which did excite everyone. However, recent reports point to a delay in its launch due to some obstacles in keeping the pieces together. 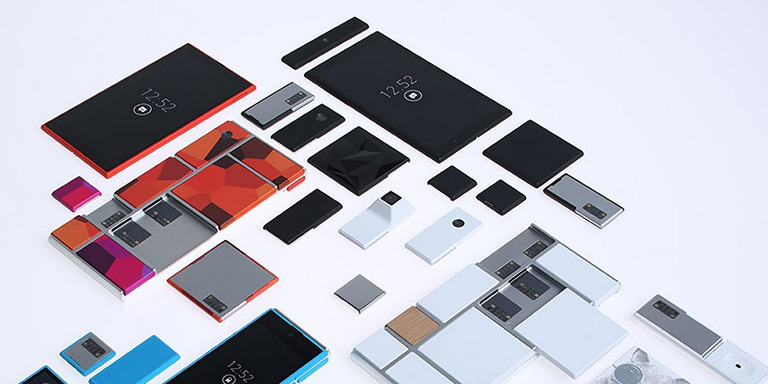 Taking it to Twitter, Google reports that the device still needs more time before it could be officially introduced since it failed the recently-conducted drop test where the components fell apart upon impact. We’ve already reported about how the modules are bound to the phone’s chassis using ‘electropermanent magnets’ and it seems like the company will no longer be using these.

Google also said earlier this week that the launch will be moved until sometime in 2016 with no definite month. Enthusiastic netizens replied to their tweet saying that it’s not so bad if that’s the only problem it has — even suggesting that a phone case would simply solve the problem.

Stay tuned as we wait for more updates regarding this anticipated smartphone.