Update: We have gotten word that the Realme 6 and 6 Pro will launch in the Philippines in March 5.

Realme has confirmed that the Realme 6 and 6 Pro will be launching soon in India. 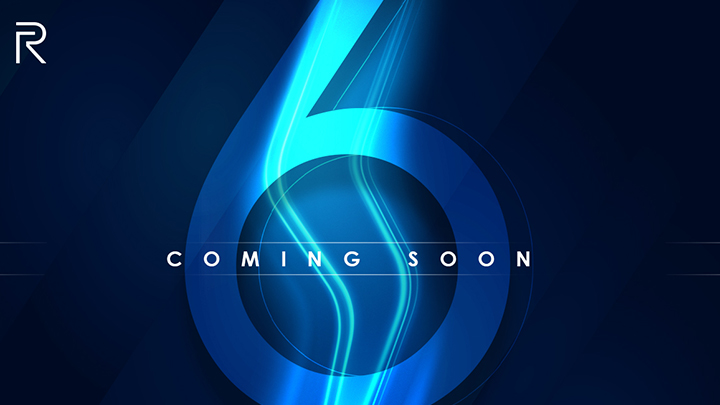 On Realme’s official Twitter page, the brand posted a teaser of the upcoming smartphone series. The teaser image shows the number 6, along with the words “Coming Soon.” Additionally, Realme India CEO Madhav Sheth also shared a photo of himself with Bollywood celebrity Salman Khan, with the photo’s watermark confirming it was taken with a Realme 6. The watermark also confirmed the Realme 6 to have a quadruple-camera setup with 64MP primary snapper.

It is also rumored that Realme will unveil a Realme 6i, alongside the Realme 6 and 6 Pro. Stay tuned for more details on the Realme 6 series, such as its official specs, pricing, and availability.

Do you spot the number?
Your smartphone universe is about to change very soon.
Stay tuned, we’re launching something that would ‘capture’ your soul. pic.twitter.com/POoGNVa7M9