Removal of Components – the Future of Smartphone Design?

You might have already noticed that smartphone makers are implementing drastic changes when it comes to the design of their new products. Aside from packing more powerful internals, they now have bigger displays with slimmer bezels and more than two cameras. While we can attribute these improvements by adding more hardware, eliminating some of them also plays a big part.

The removal of physical keyboards 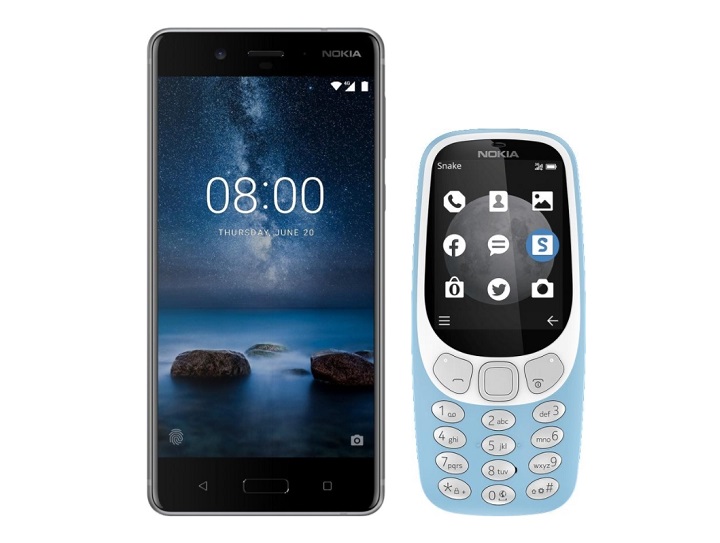 Decades ago, a physical keyboard is the staple feature of a mobile phone. BlackBerries were known for their QWERTY while Nokias aren’t far behind with their T9. We even take pride in replaceable keypads and backlight mods. That changed though when Apple came out with the iPhone in 2007, sporting a multi-touch screen with a virtual keyboard. Except for BlackBerry, smartphone makers have dropped the physical keyboard since then.

The removal of user-replaceable batteries 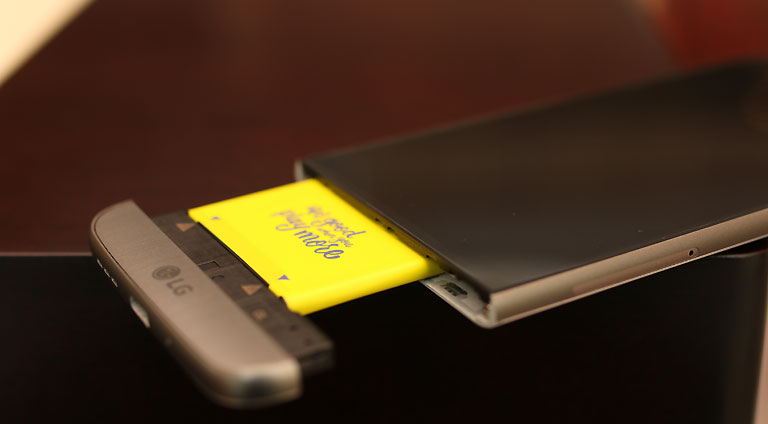 User replaceable batteries were the norm then and its actually a safe and convenient feature as it lets the user easily change or swap batteries when they deteriorate or become faulty. Now we have non-replaceable/removable ones which come with its own advantages like the implementation of a slimmer and unibody design. There are still smartphones in the market with removable batteries like the LG G5, but the rest are mostly entry-level types.

The removal of micro USB 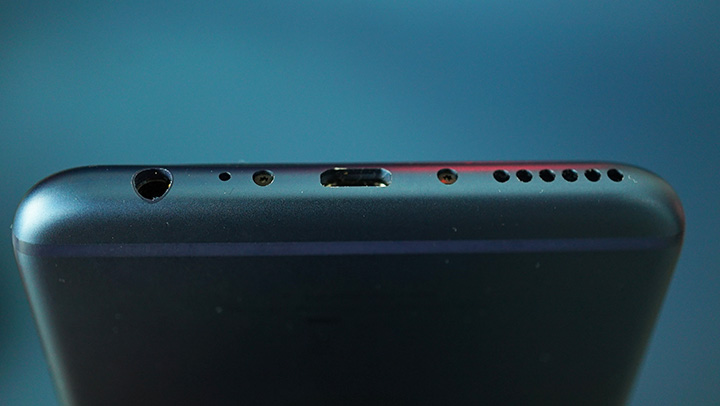 The micro USB is still one of the most common ports you will see in a smartphone but it is in danger of being replaced by the more convenient USB Type C. Even the entry-level Cherry Mobile Flare S6 uses this new type of USB interface. That said, we might see more devices drop the old micro USB in favor of the newer USB-C in the near future.

The removal of 3.5mm audio port 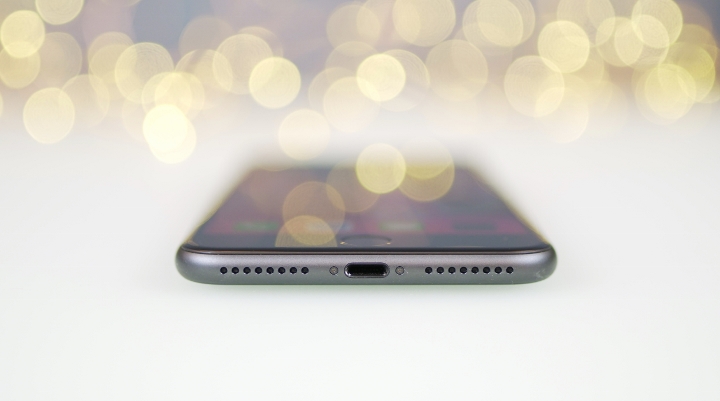 Smartphone makers are removing the 3.5mm audio port in their devices just like what Apple did with the iPhone 7 and 7 Plus. Although this has annoyed users who prefer listening to their tunes through a wired connection, it didn’t stop other manufacturers to follow suit, just like Google and their recently launched Pixel 2 and Pixel 2 XL. Removing the 3.5mm audio part has its advantages like allowing manufacturers to further slim down their devices, or for easier water and dust proofing. In addition, more users are moving towards wireless connectivity when it comes to playing audio as it is more convenient and less of a mess to use.

The removal of the earpiece 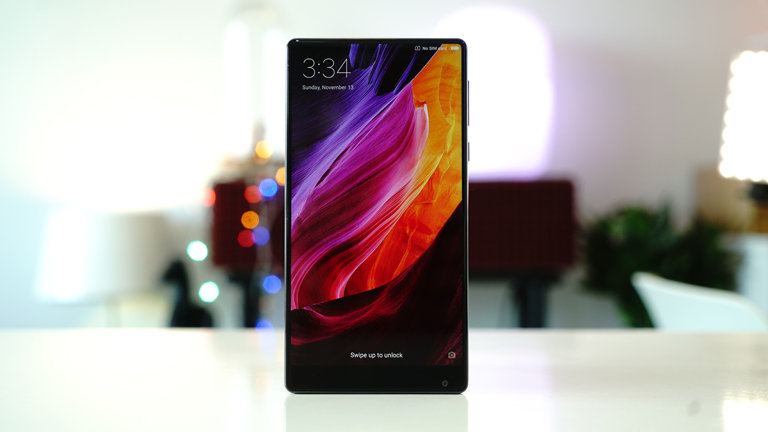 Although something we don’t see happening anytime soon, Xiaomi proved with the Mi Mix that they can remove the traditional earpiece that lets you listen to calls and replace it with something else – a cantilever piezoelectric ceramics acoustic technology. According to Xiaomi, the ceramic drive unit converts electric signals into mechanical energy. Then this mechanical energy creates microseismic waves, causing resonance in the phone metal frame, and converts into sound waves delivered straight to the ear. Seems like overkill considering an ordinary earpiece will do the trick but this allowed Xiaomi to implement a full display design on the Mi Mix.

The removal of bezels 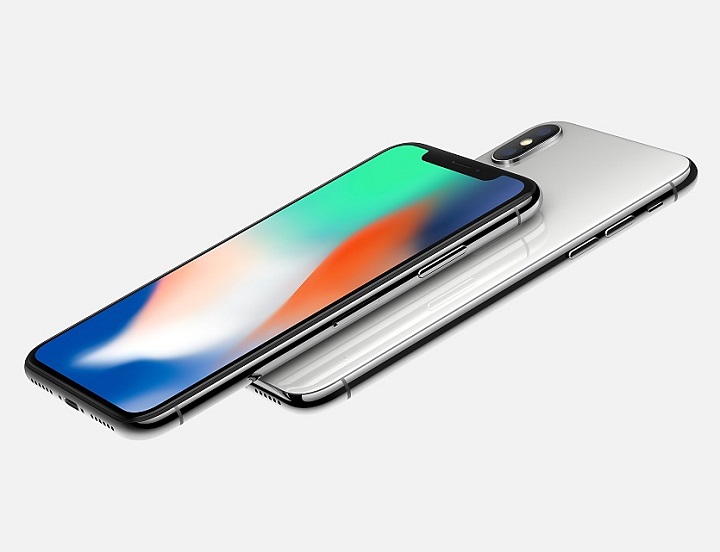 Speaking of displays, the bezels is one of the features of a smartphone that manufacturers have been trying to remove for quite a while now. Samsung started with one side with the Samsung Galaxy Note Edge in 2014 by removing the bezel on one side. In 2015, Sharp released the Aquos Crystal 2 with a bezel-less display. In 2016, Xiaomi did the same with the Xiaomi Mi Mix. 2017 brought more smartphones with slim bezels, like the Samsung Galaxy S8 and S8 Plus, LG G6, LG V30, Apple iPhone X, Xiaomi Mi Mix 2, Vivo V7+, and OPPO F5. Just imagine what next year will bring as manufacturers literally push the boundaries in smartphone display technology.

The removal of fingerprint scanners It’s hard to imagine Apple without its Touch ID fingerprint scanner, but that’s exactly what happened when they released the iPhone X. The front of the device is all screen except for that small portion at the top for the earpiece, camera, and sensors. Obviously, there’s no room for the Touch ID on the front, and instead of placing it at the back like most Android smartphones, Apple decided to remove it entirely and replaced it with a newer tech – the Face ID. While face recognition has been around for a while now in some Android smartphones it was but a secondary option to the fingerprint scanner. Apple’s bravado has proven that even a reliable biometric security such as the fingerprint, can be replaced.

What’s next on the chopping board?

We can only guess. It could be wired connections considering the move towards wireless, whether it is audio streaming, charging, or file transfer. Or the total elimination of bezels. But at least we now have an idea what influences smartphone innovation. If we want more new features on a mobile device, old features have to be removed. Out with the old, in with the new, right?

Virtual assistants like Bixby and Siri. I believe smartphone makers shall be investing on enhancing them, as these assistants will become smarter in the coming years.

Next on the chopping board:
1. Physical Ports – Apple’s dream of a completely wireless device.
2. Mechanical Buttons – in the far future, even the power button will be pressure sensitive.
3. Li-ion batteries

the next thing to happen is the removal of the phone. we will become so smart and highly evolved that we will communicate thru telepathy.

Ghost in the shell b pre?

the removal of plastic/metal smartphones..
replace it with some transparent thing

@YoloPascual, Galaxy S4 active has removable battery (I own an s4 active, still alive and kicking) and yet you can dump it under water. Pero sira na micro usb cover sa ngayon.

The term removal is inaccurate. While such component is physically removed, its function is not, and never will be. Replacement might be a better term. And, total elimination of bezels? No matter how thin, it’s still a bezel! Unless a unibody display (not to confused with a unibody chasis) is made, covering, housing the entire phone’s innards, externals, then that’s the time bezels are totally eliminated.

what I hate with new phones are the hybrid sim trays. hindi na pwede ang maglagay ka ng sd card and 2 sim cards. you either choose between 2 sims or 1 sd and 1 sim

Removal of components have advantages and disadvantages. like the 3.5mm jack. it’s cool to have wireless ear/headphones. but what if it runs out of juice? Gets?

having a non-removal battery has its own disadvantage too. batteries have half life of 1year on the average. What if it started to fail on you? you wont be paying for new battery but also you pay a hundred or more for labor.

My point is, not every old feature can be removed because sometimes the disadvantages outweighs the advantages.

Removable batteries were gone to give way for water resistance.

@YoloPascual
Batteries of Galaxy S4 Active, S5 and S5 active are removable and they are IP67 certified. I still have my S4 active and working as of today. I tested my S4 active by putting it under water for 15min, sent text under water, and works well.