If we had the high-end, aluminum-clad A-series and the mid-range E-series earlier this month, wait until you get hands on the entry-level line of smartphones Samsung will offer, starting with the Galaxy J1 which is leaked ahead of its launch. 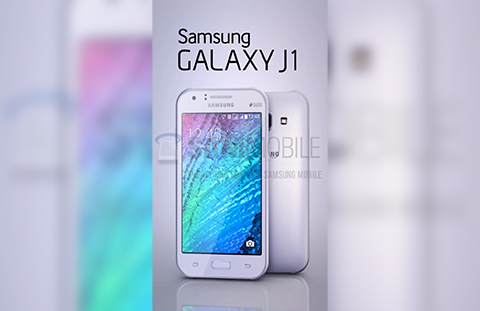 The first of Samsung’s J-series smartphones is reportedly sporting a 4.3-inch display, a 5-megapixel rear camera, a 64-bit Marvell processor, and software features from its flagship devices such as the Ultra Power Saving mode. It will come in four versions — single-SIM LTE and non-LTE, and dual-SIM LTE and non-LTE variants.

It seems that Samsung is aggressively restructuring its device portfolio in an attempt to rescue the company from ailing profits, as reported in 2014. Samsung’s profits fell below expectations, the first in three years.

According to Sam Mobile, the latest entry-level from the Korean electronics giant is scheduled to be officially launched this month, as early as January 14. Pricing and availability is yet to be known, and we’ll keep you posted on that.