Samsung Mobile has finally made the global announcement of the Galaxy Note 5 here at the Lincoln Center in New York. Sporting an all-metal body wrapped with Gorilla Glass both at the front and back, the Samsung Galaxy Note 5 is the first in the Galaxy Note family to carry unibody design. 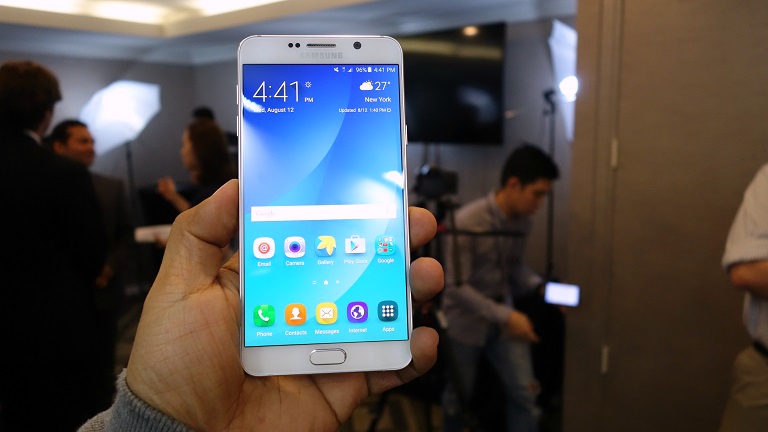 In terms of hardware configuration, the Galaxy Note 5 basically followed the route of the Galaxy S6 with a few improvements like more RAM (4GB LPDDR4), bigger screen and higher battery capacity. Aside from the S Pen stylus, all the rest are basically the same. 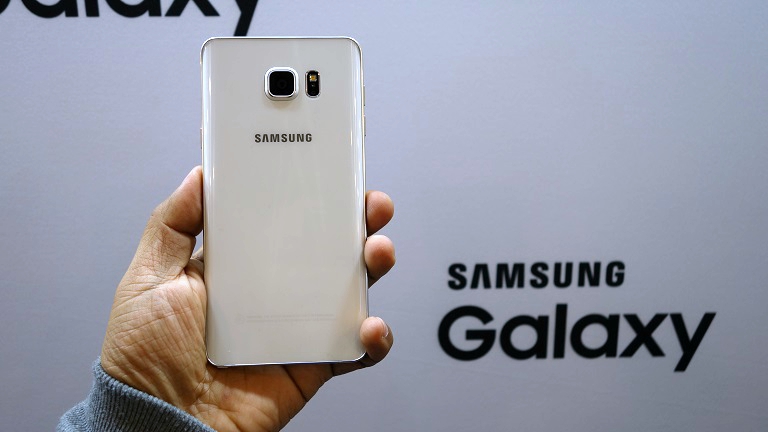 The Galaxy Note 5 will no longer have a removable battery due to its unibody design. There won’t be any expandable storage since it also dropped the microSD card slot. 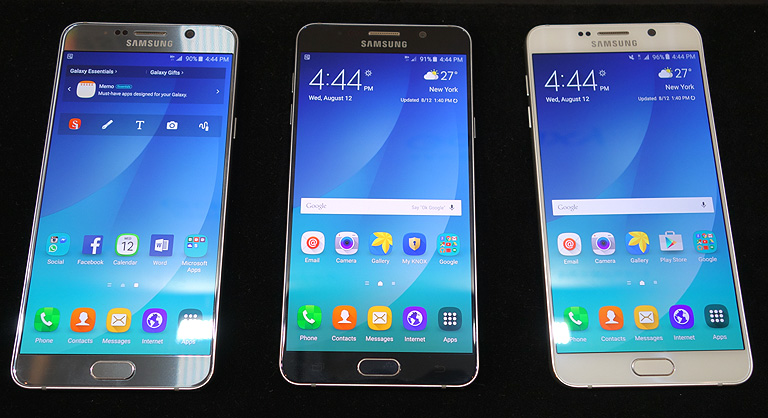 Two colors will be initially available — gold and black, but a special color variant, silver, will be released later as well.

Meanwhile, here’s our hands-on video of the device if you want to see more of the Note 5.

Check out our initial review of the Galaxy Note 5 here.

In the same launch event, the Samsung Galaxy S6 Edge+ was also announced.