We didn’t quite believe it when it was making rounds on the internet, but now Samsung’s JK Shin confirms it. The Samsung Galaxy S4 will be announced on March 14.

Samsung will be announcing their flagship earlier than we expected. According to the report, they will do it in Samsung’s Unpacked even in New York, to gain the support of US carriers and to battle Apple on their own ground. 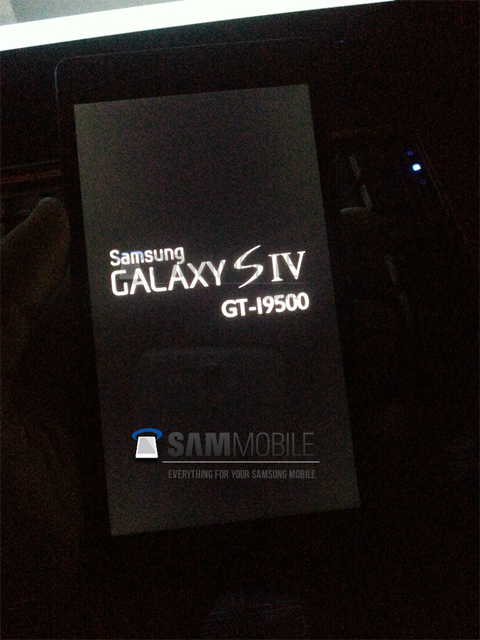 Last January, we wrote about Why the Samsung Galaxy S IV won’t be unveiled till May. Tackled in that article was also Samsung Lebanon’s statement that the next flagship won’t be released until May. There could be wordplay here. Announcing something and releasing something are two different things. Samsung might unveil the Galaxy S4 this March 14, but it won’t be available till May.

Just lately, it was reported that the phone will not feature Exynos and AMOLED anymore. As the announcement draws closer, the lines continue to blur. Samsung could be struggling to compete with the likes of the HTC One.

interested price for LG Optimus G. is there a postpaid promo with globe?

Hard to accept the FACT currently LG did the best Phone to date.

G RPO Killed every other phones on the market.

ano kaya ang bala ng Samsung? Sony and HTC seems to have the lead now…well, LG is on the running too. hmmm..

Samsung has the brand, marketing, services, developers and carrier advantage:

HTC makes great products but lack the marketing and services end. They also have less cash than Samsung. Sony has similar problems and LG has Android update problems.

some people dont want to upgrade their OS because lots of problem came out after upgrading their OS.

Android fans should lower their expectations then…

And why would they lower their expectations? Just because you assume that other mobile OS/Products are more superior? Oh please, get your head out of your ass and live in the real world. Samsung and other Android manufacturers has had the biggest improvements in the past years and it’s clearly reflected in the market shares. It’s clearly the iSheeps that needs to lower their expectations.