After providing us with high-res snaps and benchmark test results of the rumored Galaxy Note 3 Neo, SamMobile is at again; this time they’ve shed more light on some of the inner workings of Samsung’s upcoming flagship handset. 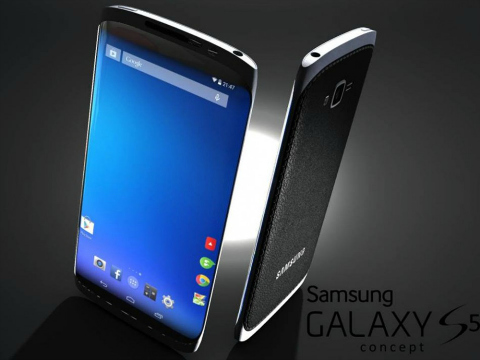 For starters, the site claims that Galaxy S5 will boast an AMOLED display with Quad-HD (2,560×1,440) resolution. The screen size is yet to be confirmed, but the recent rumors point to a panel which measures 5.25 inches.

Next up is the engine. According to the site’s insider, GS5 will be offered in two models; one that runs on an Exynos 6 processor (supposedly the non-LTE variant) and another one that’s powered by a Snapdragon 805 SoC with Adreno 420 GPU. Details about the RAM and Storage capacities weren’t provided in the leak, but the GS5 is suspected to have 3-4GB of RAM and 16GB internal storage. 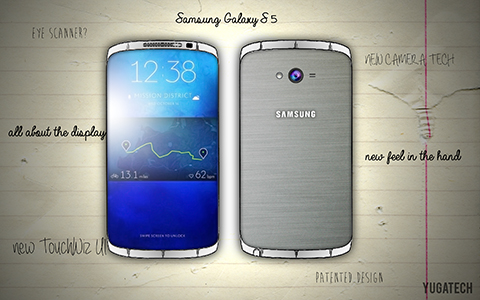 The Galaxy S5 is expected to run on Android KitKat right off the bat and will have a 16MP camera on the back to boot. Surprisingly, Samsung will allegedly offer their upcoming hero device in plastic and metal construction.

In addition to the “confirmed” specs, SamMobile’s informer also says that the South Korean firm will launch Galaxy S5 Mini, as well as a camera-centric variant which will be called Galaxy S5 Zoom.