It’s been a few weeks since Samsung ended the Android Oreo beta for their early 2017 flagship duo. Now, it seems like the company is ready to roll out the updates to the Galaxy S8 and S8+. We earlier reported about the features of Samsung’s Experience 9.0, which will be included in the Oreo update. 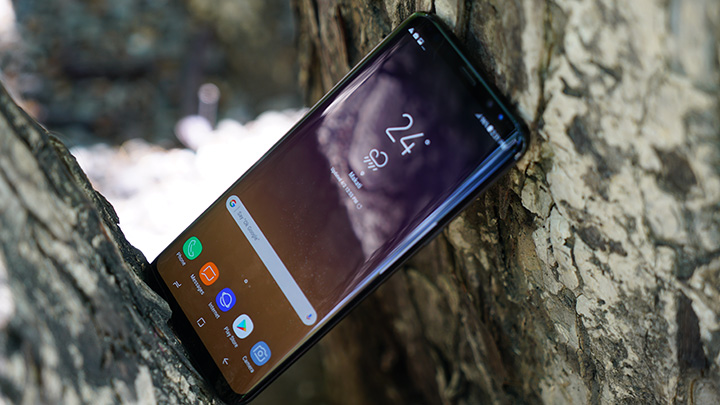 The rollout of the update started with firmware version G955XXU1CRAP for German variants of the Galaxy S8+. Other regions will soon follow, so keep on checking your device in case we’ve received our local release. This version of Oreo for the S8 and S8+ will come with the latest February 2018 security patch and is 487MB in size.

To check for updates head on over to your device’s settings and check under “Software Update”.