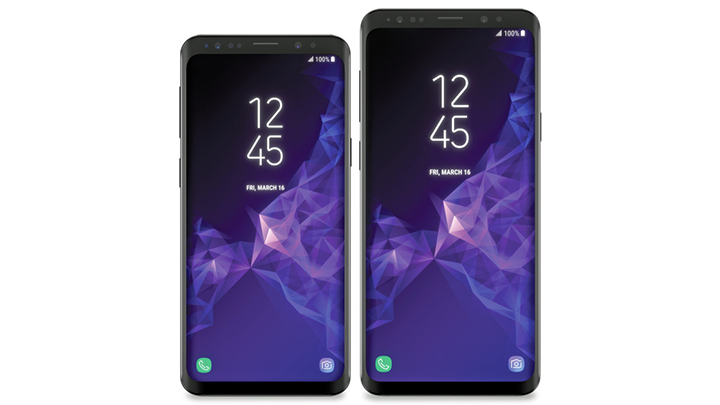 We already know the supposed design and looks of the Galaxy S9 and S9+ thanks to an earlier leak from Evan Blass. We also know the official launch date that Samsung announced. Now, we have information about it’s price and possible release date. According to the outlet the two new devices will be up for pre-orders in South Korea on March 2 to 8.