Samsung pulls the plug on the Galaxy Note7

Samsung pulls the plug on the Galaxy Note7

We saw this coming and now it’s happening. Samsung is officially making the brave step regarding the Galaxy Note7 which has become infamous to the consumer realm. 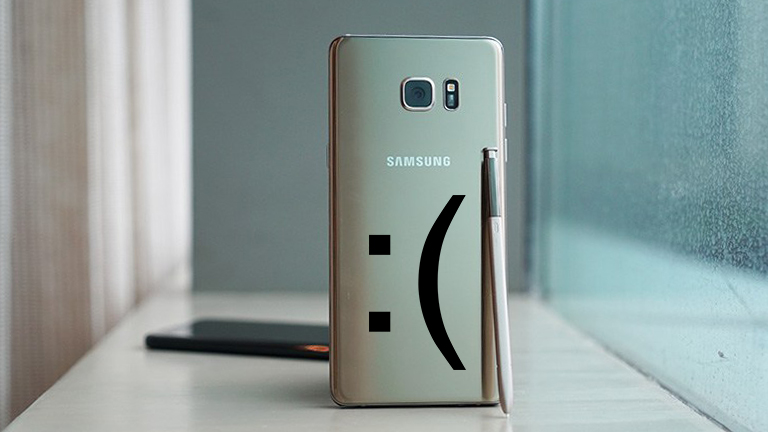 As reported by Bloomberg, Samsung has decided to end the production of the said Android smartphone. This comes just after its worldwide announcement of asking retailers to stop selling it. May it be the replacement or the first batch of Note7 handsets, Samsung also wants owners to stop using the phone.

This means that you won’t see the Note7 on the shelves this coming holiday season. You may check out our review here to see how amazing the device could have been if it was just not that problematic.