Samsung has sent out invitations for its Galaxy Unpacked happening on August 10 where it will launch its new foldable smartphone. Samsung didn’t reveal much but the animated GIF points to a new Galaxy Flip smartphone. This is likely the Galaxy Z Flip 4 as the Flip 3 launched in August last year. A successor is due this year. 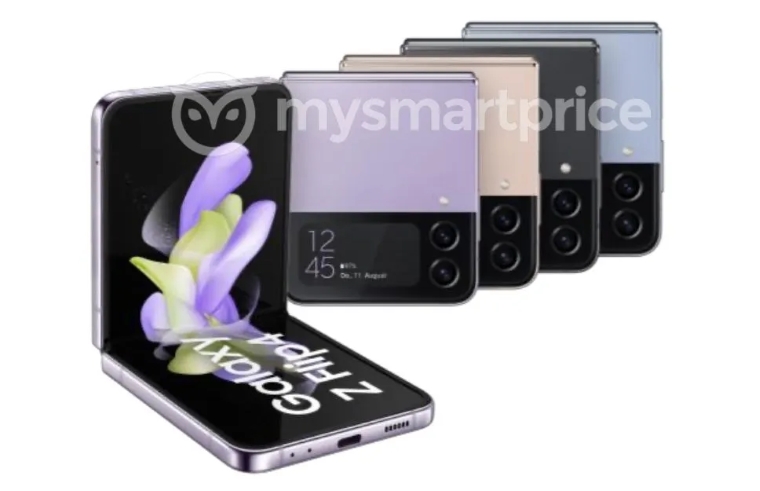 MySmartPrice recently obtained a leaked render of the device, showing it in four color options.