SKK releases the Kraken with octa-core processor under Php12,999

SKK releases the Kraken with octa-core processor under Php12,999

SKK Mobile today announces the Kraken which is its first octa-core smartphone. Targeted to go up against other local devices sporting the same processor, the company claims that the Kraken will be the most affordable octa-core in the market. 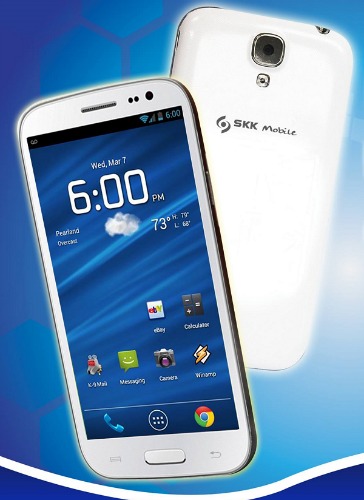 The Kraken still has no official price, but should be out with a price tag that is lower than all its octa-core peers available today. We’ve compiled a list of octa-core phones and the cheapest comes at Php12,999 so we could expect the Kraken to go lower than that.