Smartphone sales stalled globally in the fourth quarter of 2018 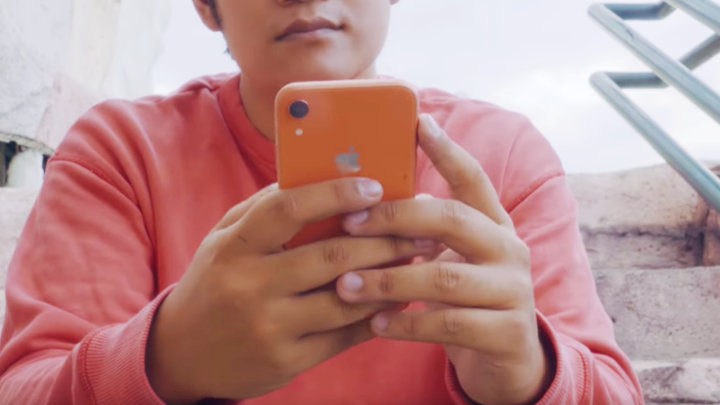 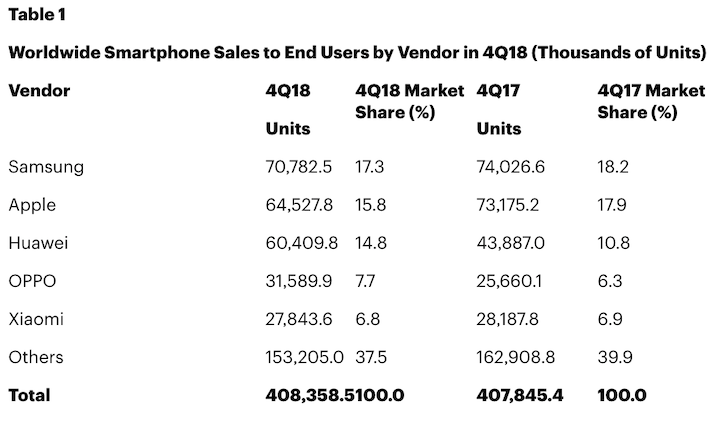 Apple experienced the biggest decline among smartphone companies in the top five. Over the year, Apple’s sales declined about 11.8 percent, with the iPhone demand weakening in most regions apart from North America and the Asia/Pacific. Samsung‘s Galaxy S9 series and Note 9 struggled as well. 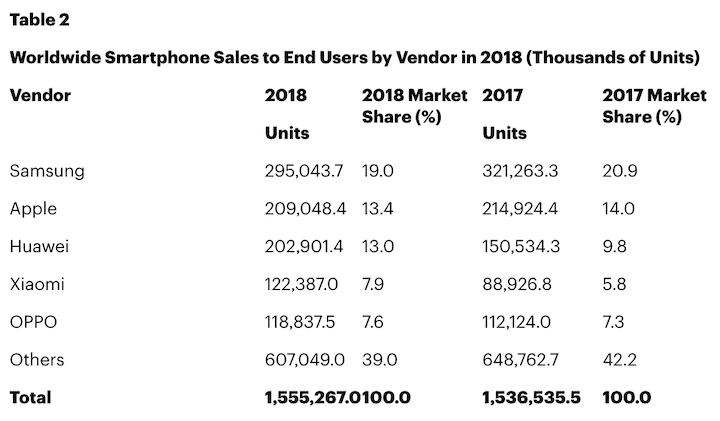 In 2018, Xiaomi and Huawei grabbed more market shares than Apple and Samsung. Huawei sold over 60 million smartphones in the fourth quarter of 2018, leading them to achieve the strongest growth among the top five smartphone companies.